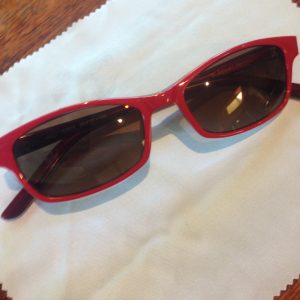 11 thoughts on “Flat on my face and a structural edit”