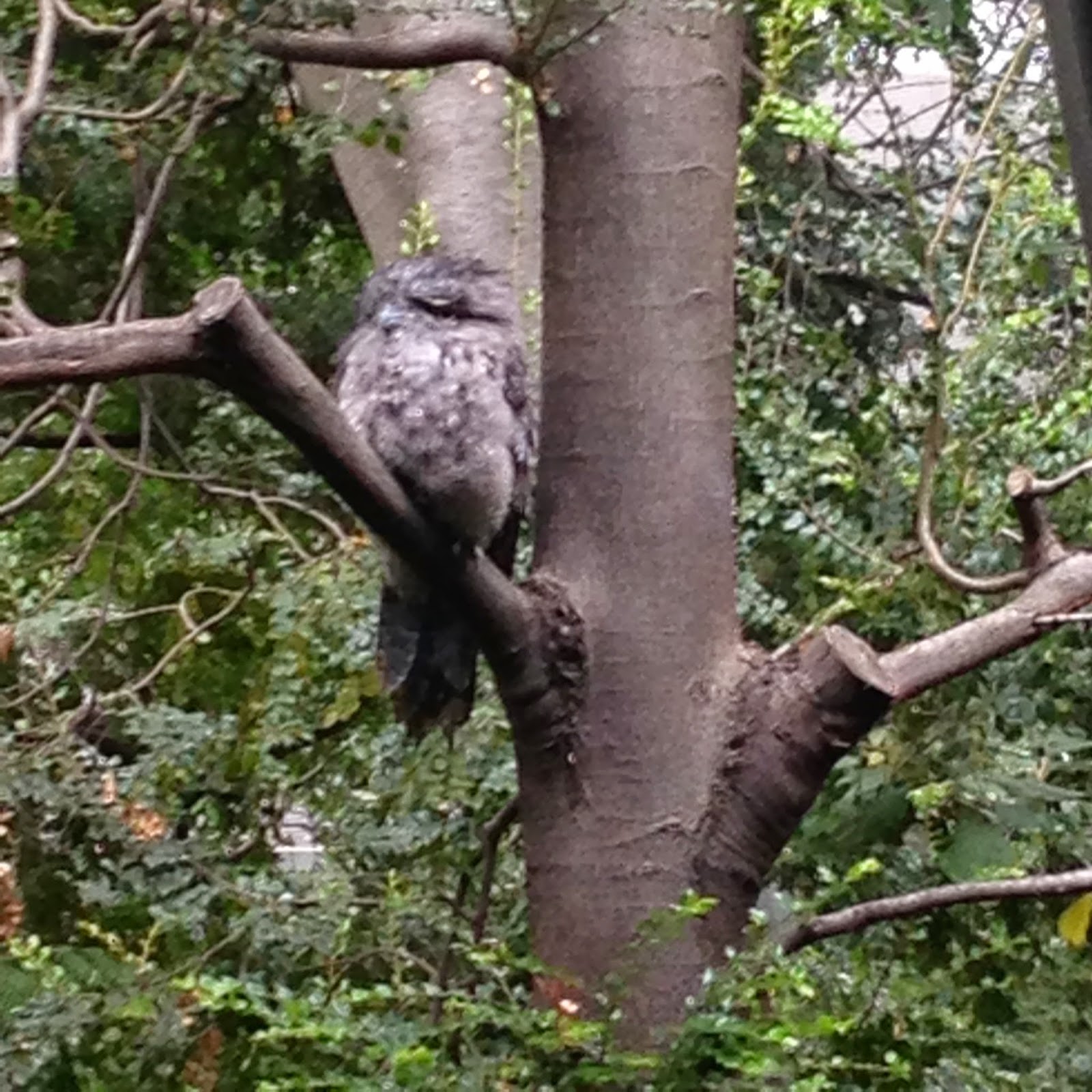 ‘Why is he angry?’ my grandson
asked.
‘He’s not angry.  He’s just curious,’ a nearby museum assistant said.
Owls have a way of looking angry all the time, those deep set eyes, that high brow.
This owl was not angry but after my dream I was as angry as
any three-year old tricked into thinking her pile of treasure is safe only
to discover someone has taken it away, without even asking.
A mouse popped out from behind my
chair while I sat in my consulting room last night.  In my dream this mouse was soon followed by another mouse
and then by another.  They were
fearless.  They cavorted on the
floor between me and the woman who was consulting me.  Then one slipped out from behind the cushions in her
chair.
I should call for the Pied Piper.
Last week, during a cleaning frenzy my youngest daughter found a dead mouse behind the piano.  It must have been there for days.  We had noticed one of the
cats earlier in the week chasing after something in the laundry, but whatever it
was had hidden under the fridge and so I presumed it had escaped.
Lo and behold, it showed up dead
behind the piano, at least I assume this was the one.  Then last night I noticed another of the cats under the
bench at the far end of the kitchen in stalking mode, but I ignored her.
When I went to bed  I came
across a small dead mouse in the middle of the hallway. Presumably, the one the cat had targeted earlier.  I followed my husband’s lead when
he disposes of dead animals. I took two plastic bags, one inside the other, and
picked the thing up trying hard not to notice too much how it felt.  I disposed of it in the outside bin.  Maybe I should have buried it but then I’d have needed to look at it again.
It’s no wonder mice came into my dreams
last night.
It’s spring here in Melbourne, the
warm weather is on the rise though we have had several cold days.  Mice seem to thrive at this time of the year.  Maybe they plan to leave their
inside cubby holes for the outside.  Our cats are good at
catching them.
But psychically in my dream, what do these mice mean?  Could they be anything like
the million little things I have in the back of my mind to which I must attend?
There’s an account from the computer fellow who helped reinstate our printer that
arrived on line rather than in the post?
I must print it off before I can pay it.
I do not go in for online banking
as much as I should.  I prefer the
old fashioned way, the cheque in the envelope.  I know it is outdated to use this method.  I could pay all my bills on line and
although I have done this now a few times I still feel uncomfortable with this
method.  I am a luddite.
I have several writing projects on
the boil, writing that needs my attention but life gets in the way.
Tomorrow we drive up to Healesville
to scatter the ashes of my brother in law who died earlier this year.  I had wanted to wait till Christmas
time till we could find a day of some significance but we could not decide on
such a day and my husband’s sisters who are largely responsible for this event
are keen to scatter their brother’s ashes now in the mountains behind Healesville where he once enjoyed his happiest times.
The day should be fine
enough.  There is something special
and important in scattering ashes but the thing that plays on my mind is the
decision we made a week or so ago that our youngest daughter, who is learning to
drive, will drive my car into Healesville as a first foray into country
driving.
These days, in Victoria at least,
young people must clock up some 120 hours driving experience before they are eligible to go for their license.  They must account for the hours in a log book, and include all varieties of driving conditions, in
rain, at night and twilight, by day and dawn, on freeways, on country roads,
in the city and on gravel.  So far
she has clocked up some 93 hours but most of it has been in the city and suburbs.
This will be our first attempt to
move further afield, and although I tell myself I should not feel nervous, I
do.
I imagine I am not so unusual in this preoccupation with the things that lie immediately ahead of me, the things that play on my mind and skip into my
consciousness from time to time like mice, annoying me and bothering
me.  They eat away at my confidence
and I tick away the days until each task is completed.  I’ll be glad when that’s over, I say to myself.  It has long seemed to me an
appalling way to live one’s life, ticking away events like so many tedious
chores.
It’s not always like
that though.   There are also the pleasurable
events, the ones to which I look forward, the ones I want to arrive sooner,
but they go so quickly and all that is left is the pleasant tingle of
memory.
I had one such experience last
Wednesday when I finally came to wear that floppy hat in my graduation.  At the time, although I had so looked
forward to this event, it did not seem so special, but now in retrospect I look
back on it with enormous pleasure. 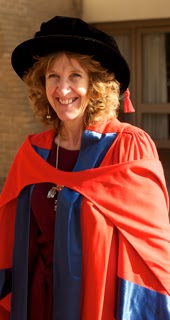