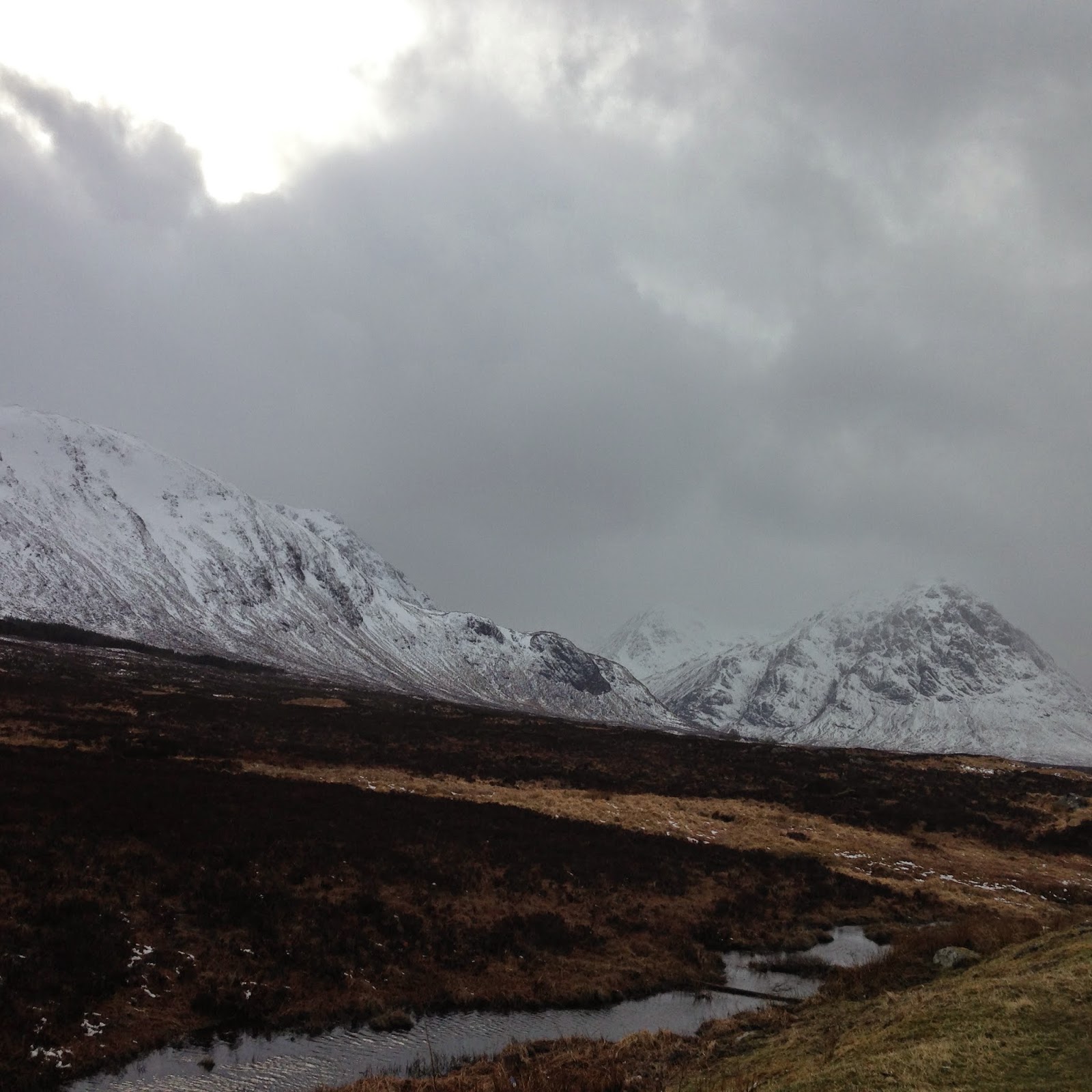 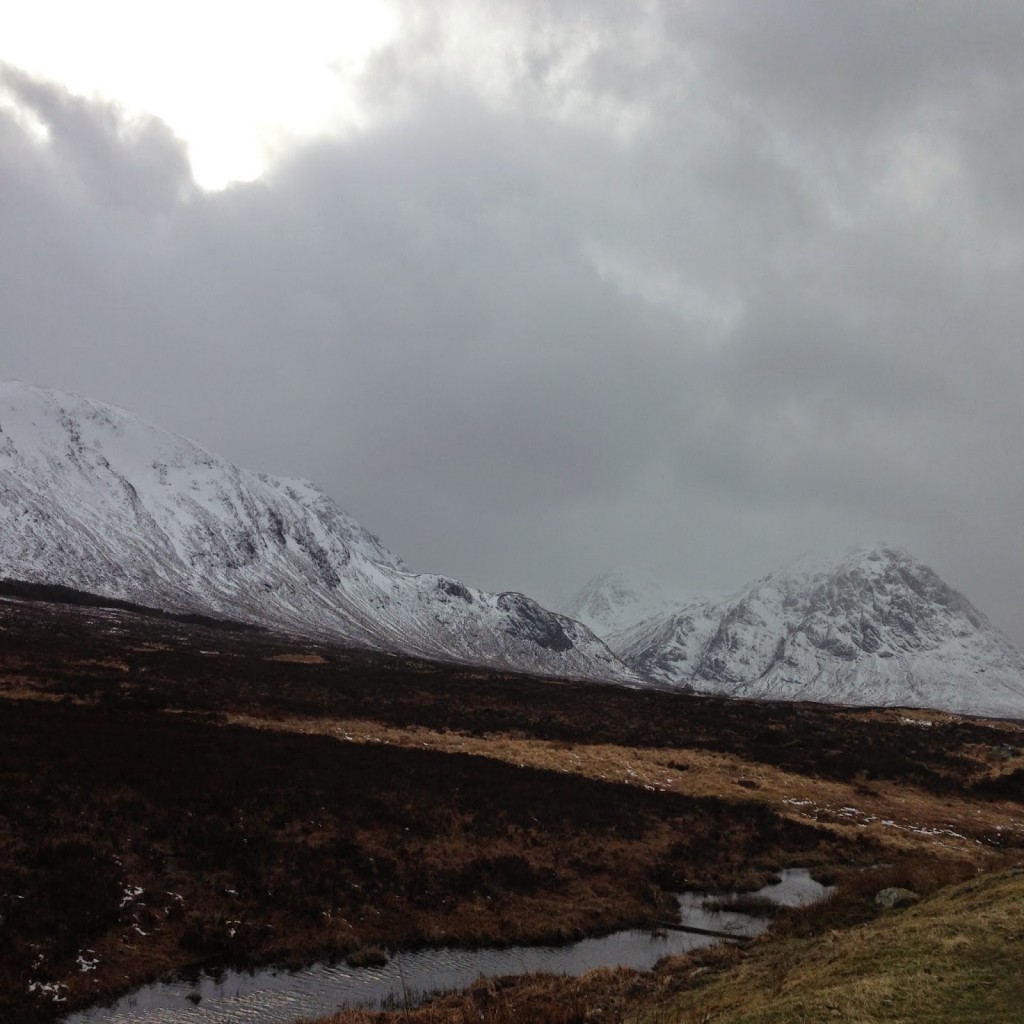 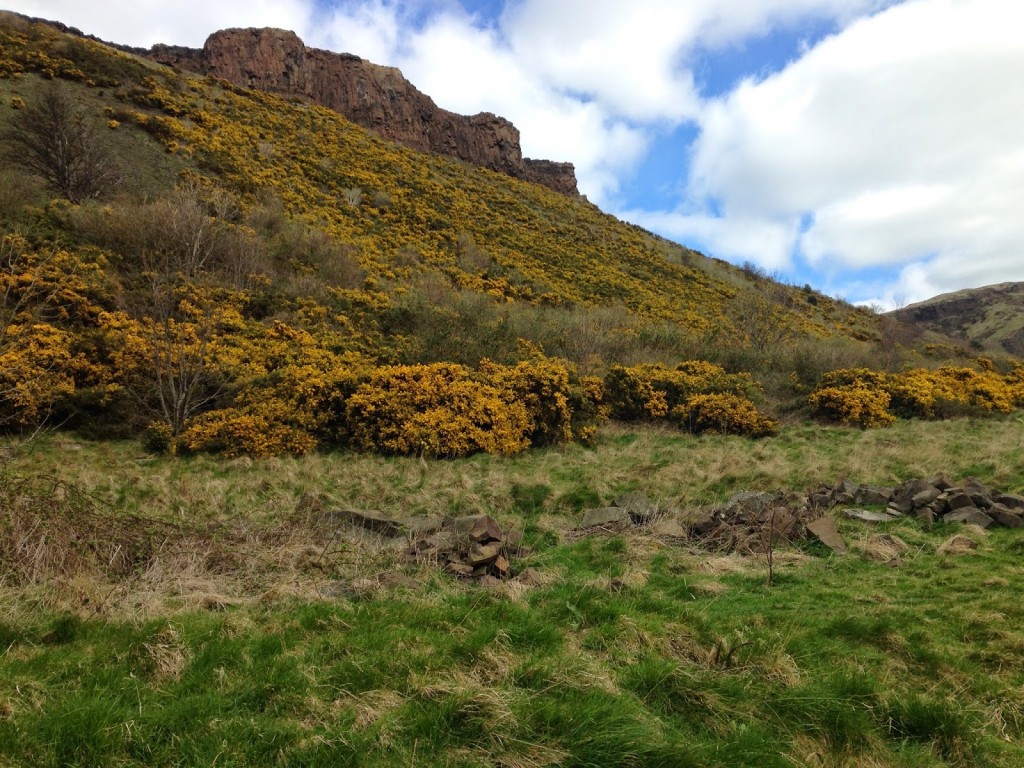 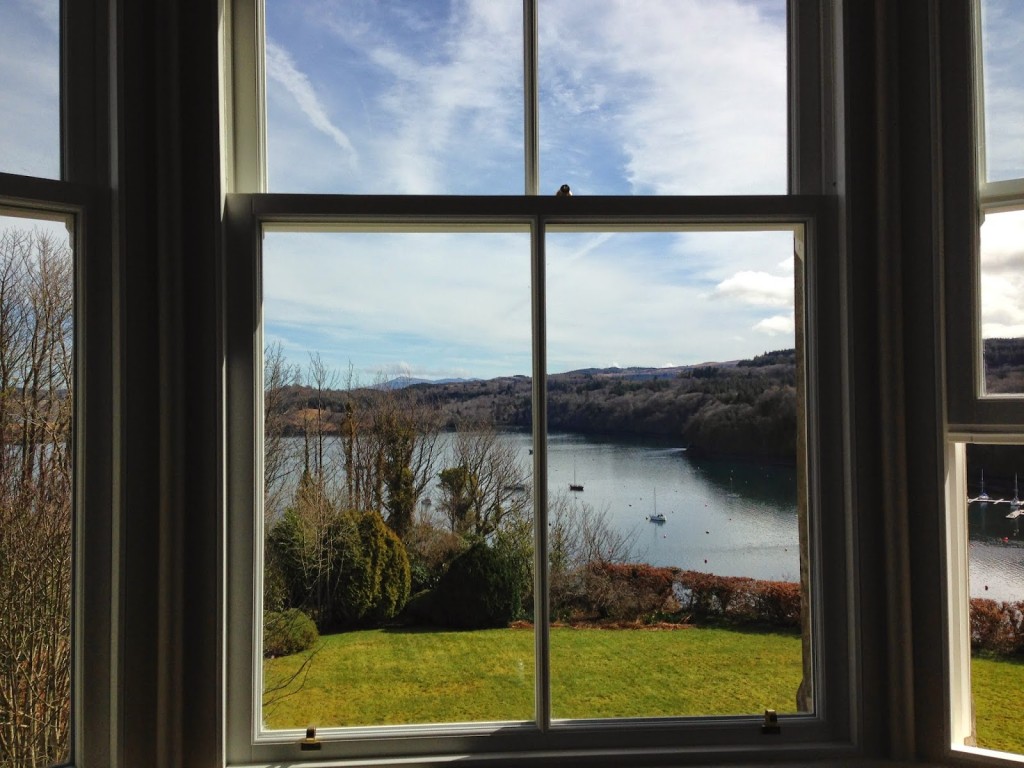 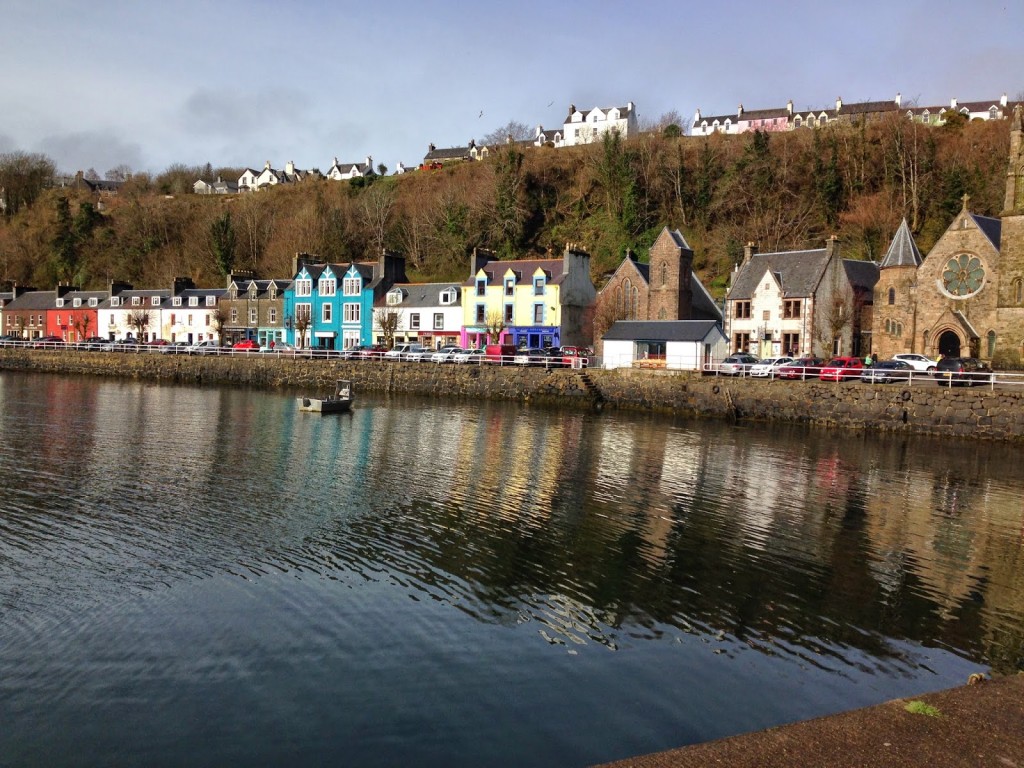 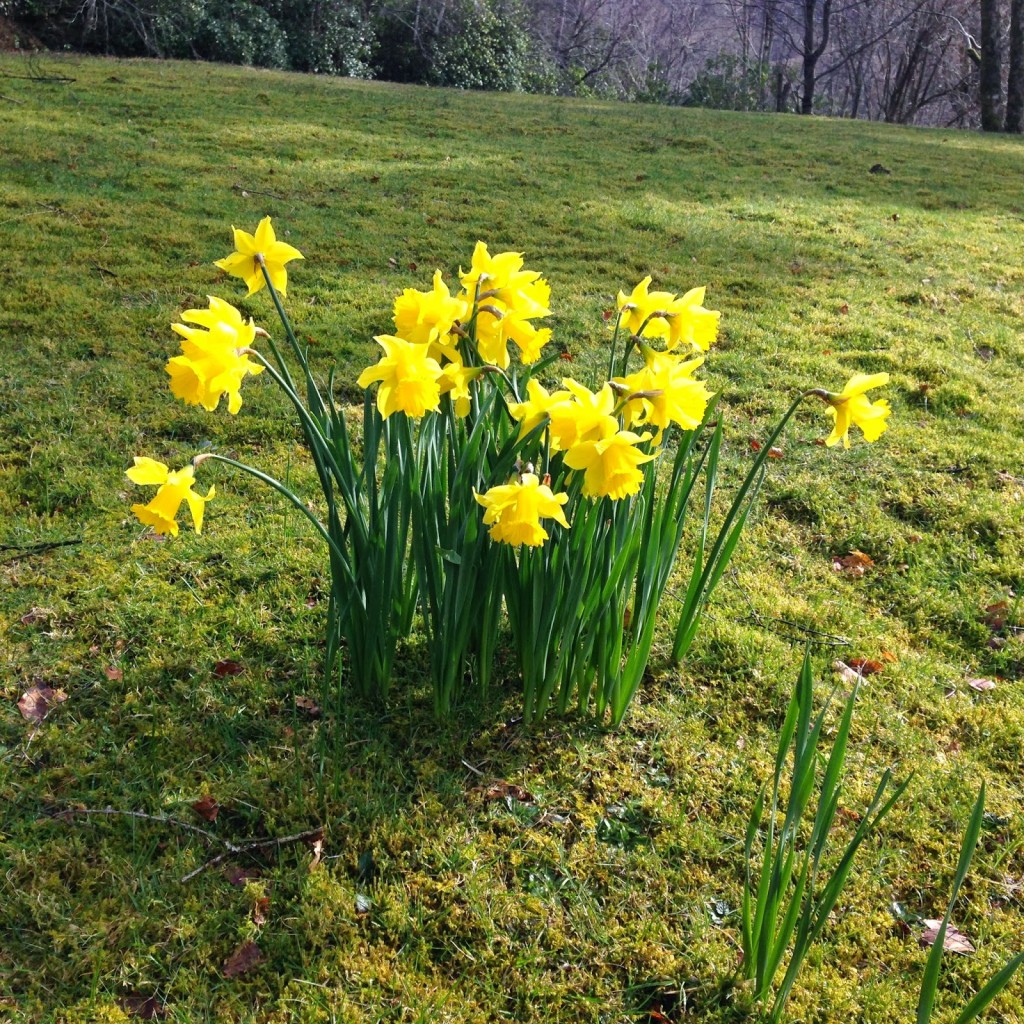 7 thoughts on “Far from home”