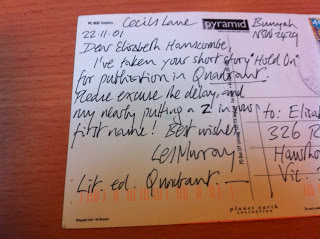 4 thoughts on “Glory be to God for dappled things.”