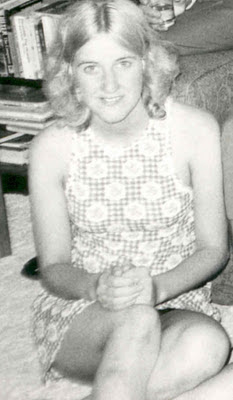 64 thoughts on “My heart was in the right place”