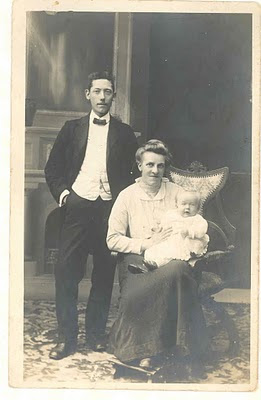 64 thoughts on “The nature of the crime”