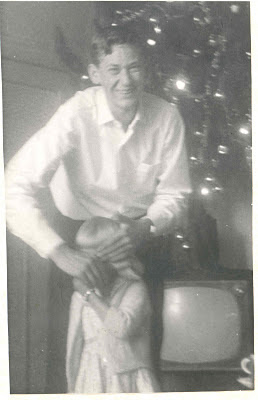 45 thoughts on “A tear shaped bauble”