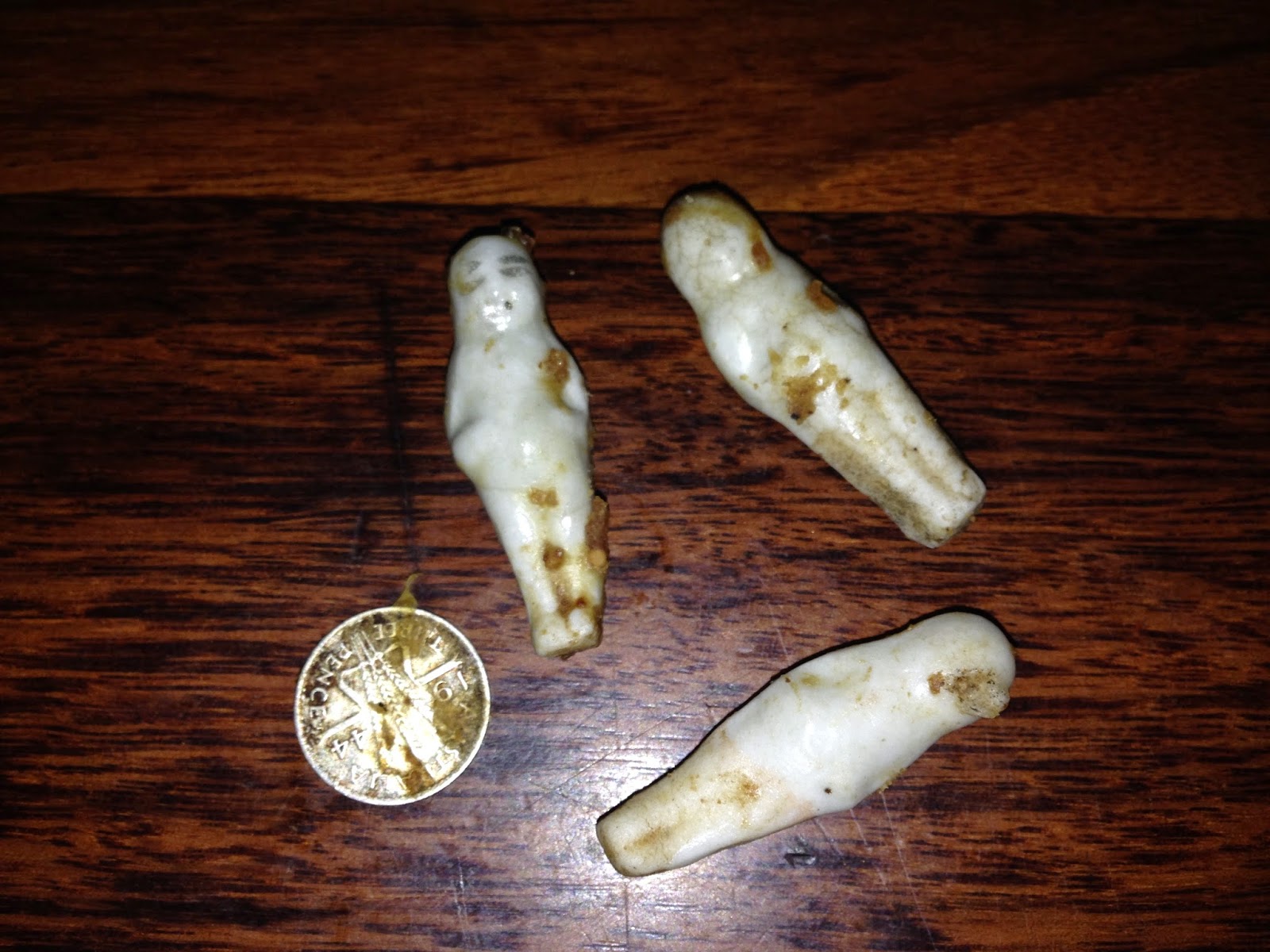 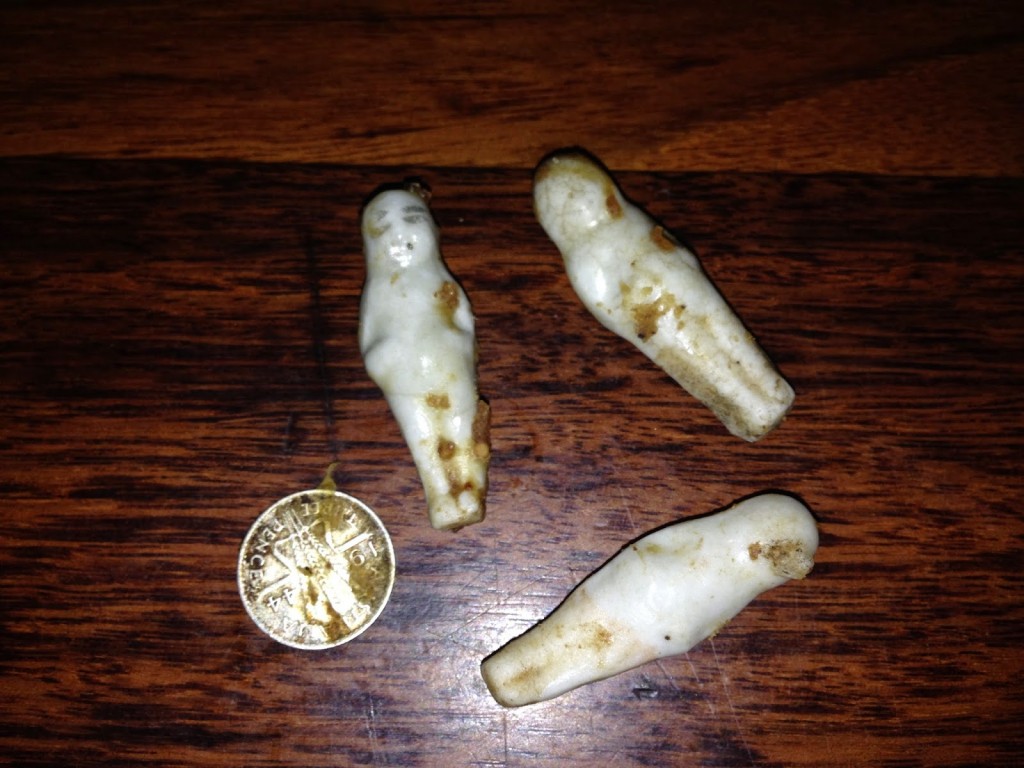 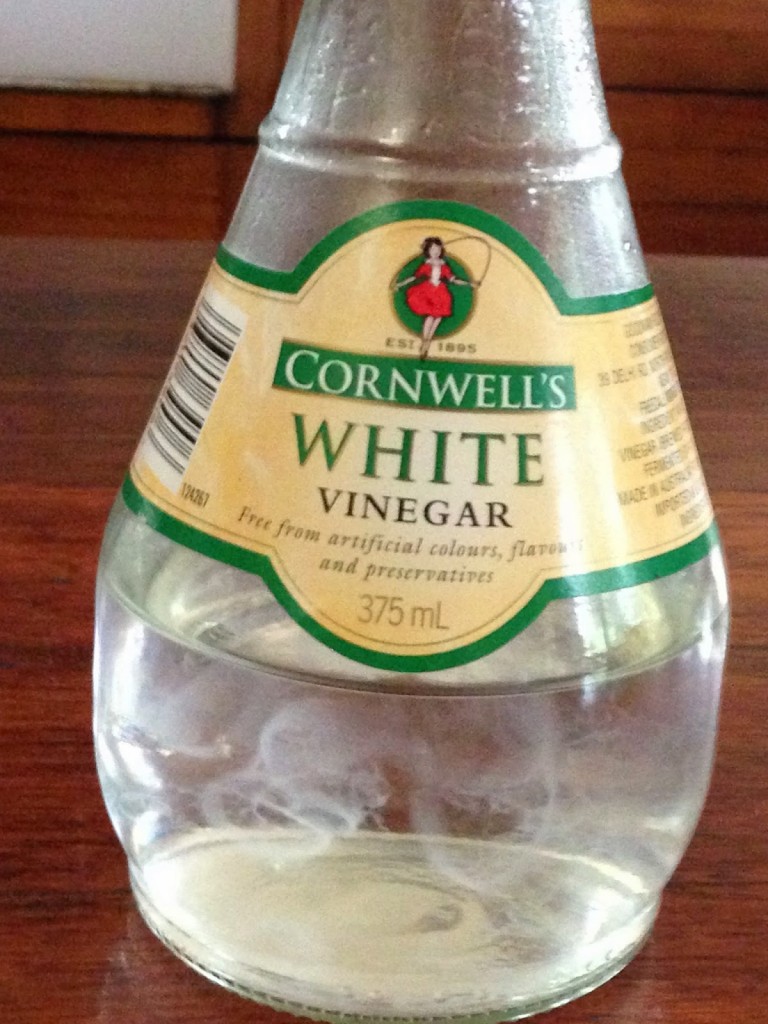 10 thoughts on “Weevils, pudding dolls and the vinegar mother.”