Skip to content
There was a time when to catch sight of my therapist
outside his consulting room sent my heart quivering and turned my legs to
jelly.   I saw him one day at
the check out of a supermarket in Glenferrie Road in Hawthorn and hid behind
the shelves to get a better look.
I wanted to
take my place in the queue behind him.
I wanted him to see me and my two small children.  I wanted him to recognize me outside of
his consulting room, but it felt wrong.
I might trip over in my awkwardness, drop the shopping, stutter out
words of greeting, flush red before the man in whom I had confided for several
years, twice a week, in the dark safety of his consulting room.
Now here he stood in the glare of the supermarket lights, fumbling with his wallet to pay
for the milk he had bought.  I
watched as the teller loaded his milk, two cartons into a plastic bag and
handed him the receipt.
Did
my daughters notice any change in me?
The sudden spike in my sensibilities.  The sudden urge to stop, to stand back
to wait, when normally I rushed my way though the supermarket intent on the next
task.
I
had no one to tell, only to wait until the next session when I could tell my
therapist that I had seen him in the supermarket, that I had spied on him from
afar, that I would have wanted to talk to him but all courage had left me high
and dry.
And
he could then tell me how much he had become like my father, but a different
father, too, one I wanted to avoid as much as ever but also one I wanted to
meet. 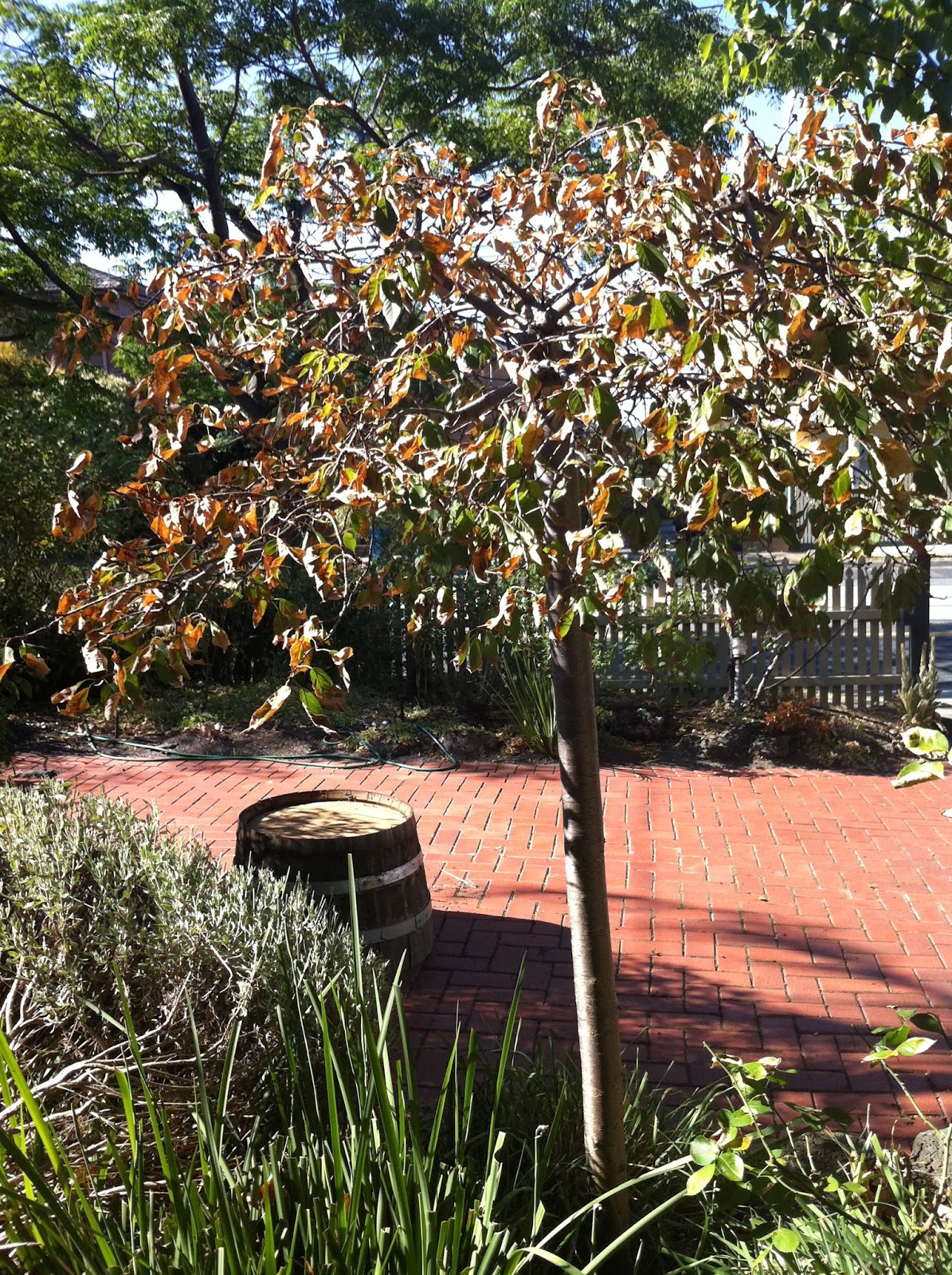 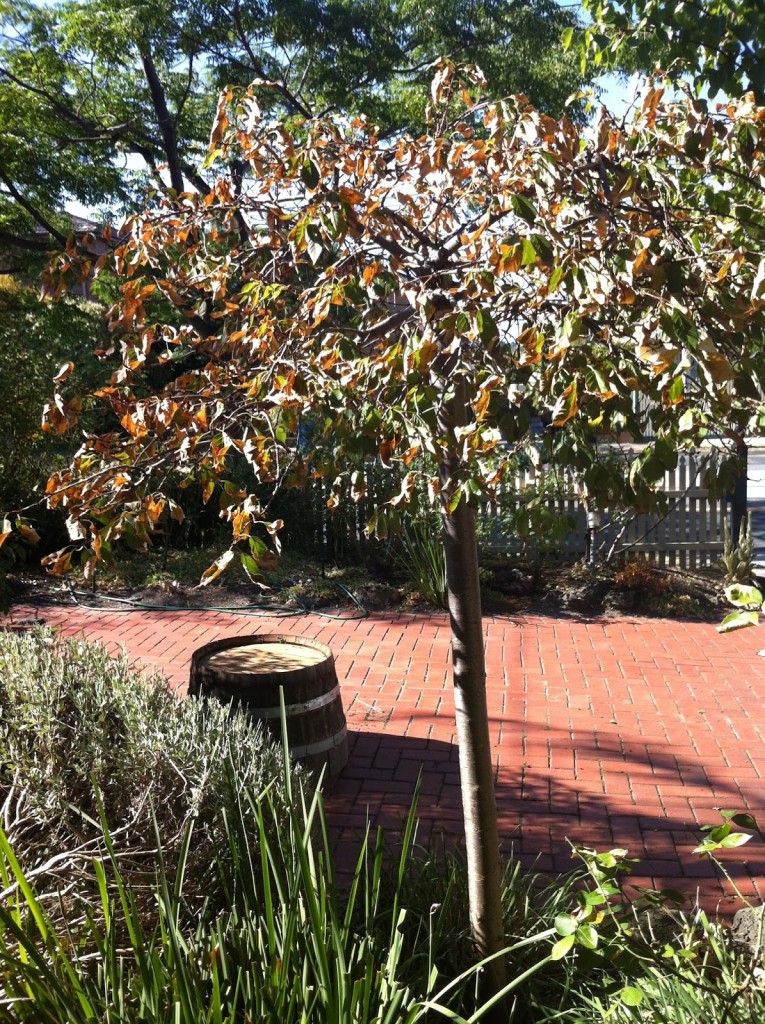