The other day I found myself thinking about Karmein Chan, a thirteen year old girl who went missing from her home in Templestowe in 1991 and was never seen again.

‘Went missing’ is hardly the way to describe a situation where a man in a balaclava broke into Karmein’s house where she was looking after her younger sisters and took Karmein away after he left the younger two locked inside a cupboard.

It happened in the evening while the parents were working at their restaurant, something they did regularly while Karmein stayed at home as the older sister the responsible one.

Around the same time, a young girl who had been staying in Australia from England and living in Canterbury, Nicola Lyons, disappeared from her home, again as I recall while her parents were out. She turned up a few days later, in the streets dazed, ‘molested’ but otherwise unharmed, apart from what such a traumatic event must do to any young person.

Another young girl disappeared around that time, too, but she also turned up alive as well.

These events devastated the community and young children everywhere, especially young girls feared for their lives.

A similar thing happened in Perth though this time with older women, the so called Claremont killings of the mid 1990s. And years earlier the so-called Nedlands monster preyed on people, in a Perth suburb, mostly young women.

Every state has its disappeared children and the myth of the child lost in the bush flourishes in Australia such that people panic whenever a child disappears.

And yet we all know the worst of these disappearances happen at home.

Another woman, 33 years of age, found yesterday dead in her garage, presumably murdered by her 49-year-old husband.

Every week another one.

I can hardly believe it except that it happens, and this online group called Destroy the Joint, a feminist organisation, keep a tally.

Every week, another woman murdered by her partner, in what was once described as domestic abuse.

Murder and violence almost sanctified by the state into this lesser word ‘domestic’.

Isn’t that the term we use to describe our pets, domesticated?

Rather than getting into a rant about domestic violence, I shall follow the trail of my memories into  Karmein Chan’s disappearance and how much in 1991 I hoped the police would fine her alive and well. They never did.

The police still speak of a suspect called Mr Cruel. A creepy name for a person capable of horrors.

If I had more of an imagination, I might dig into my internal images of such a man, big, scarred, shifty eyes, clichés abound. Or he might be small bespectacled and tight framed, like an administrative officer from some lowly public service department, hidden behind mountains of files.

At home he might have a wife and children but at various times he can’t stop his impulse to go out there and disappear another woman or child presumably through some sexual pleasure he gets out of such control.

Something of the pleasure a flasher might derive when he exposes himself to some hapless woman or child passing by and gets a thrill out of the look of horror, of shock and fear in their eyes.

Look how big I am, how strong and potent. I can knock you over with just one look at my erect genital and you need do nothing other than register a strong emotion that enables me to feel aroused to the point of climax. I don’t have to engage with you or talk to you or share any of my vulnerability with you.

No doubt as our flasher was once hurt as a child when he might have felt helpless to protect himself from some other person’s predations.

Not everyone who grows into a abuser was abused but something must have gone wrong with the empathic wiring to turn them this way.

Not that I’m condoning any of it.

When Karmein Chan disappeared I felt much as I did when my father paraded the house naked, a mix of rage and fear.

They found Karmein’s decomposed body years after her disappearance, buried in some makeshift grave.

Her mother must be older now, maybe only as old as me.

I doubt that she, her sisters and Karmein’s father, will ever get over it. 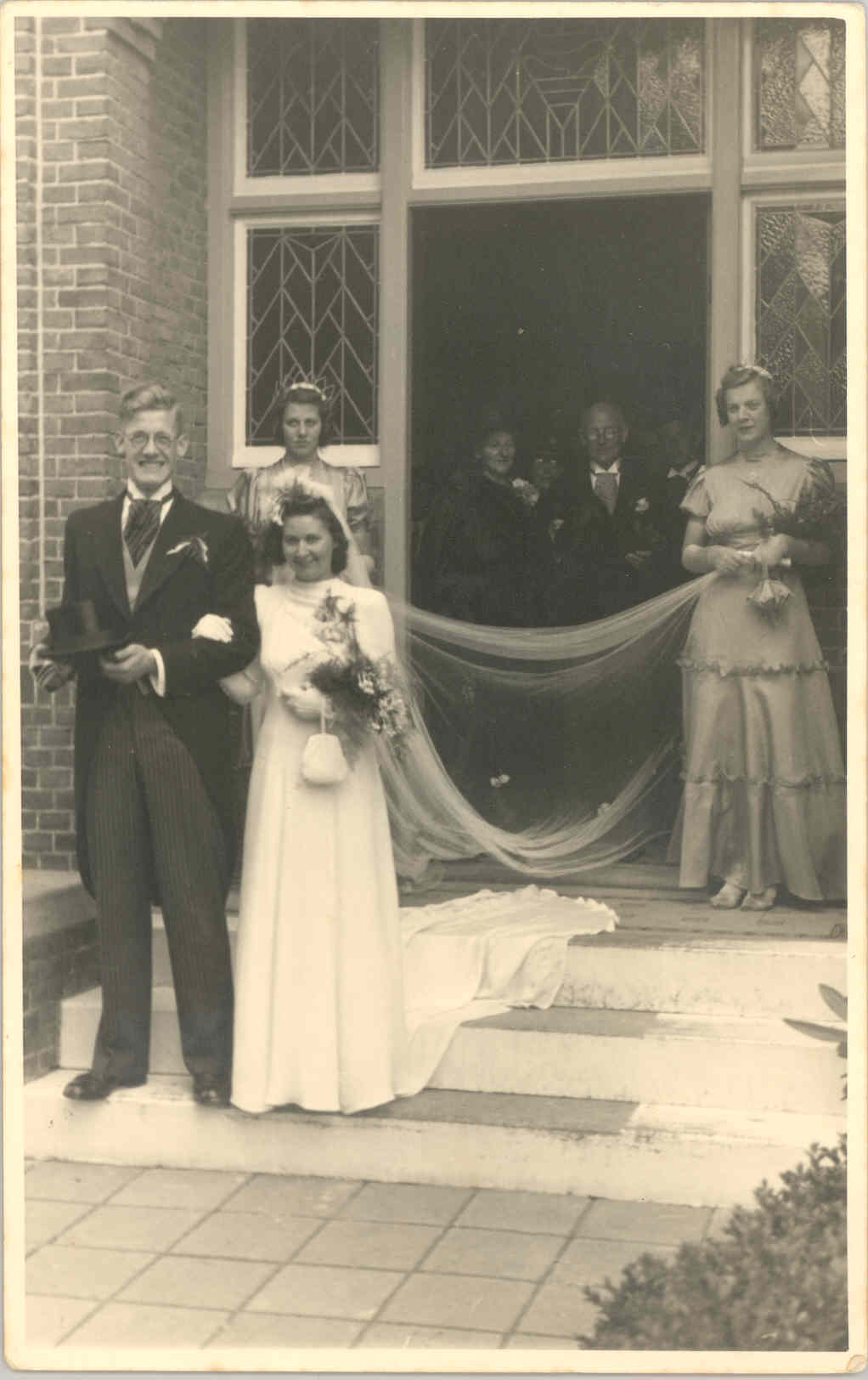