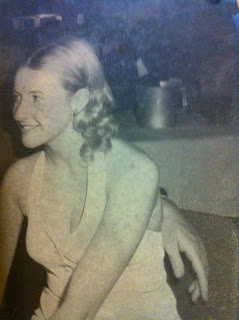 30 thoughts on “A dangerous precedent”