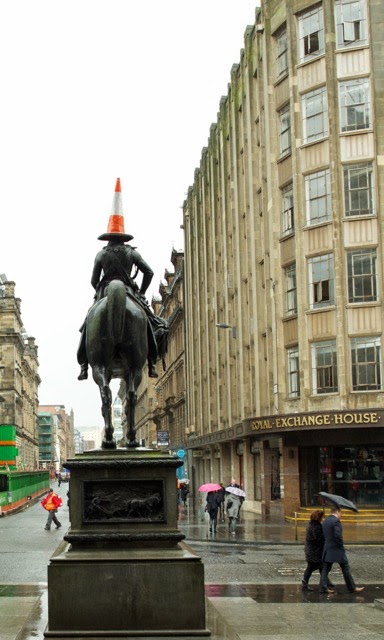 5 thoughts on “He could be an axe murderer…”