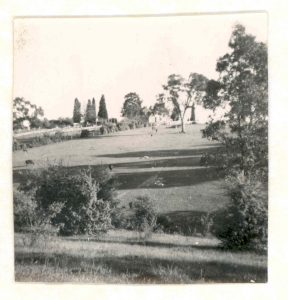 6 thoughts on “My Mother’s Holland”