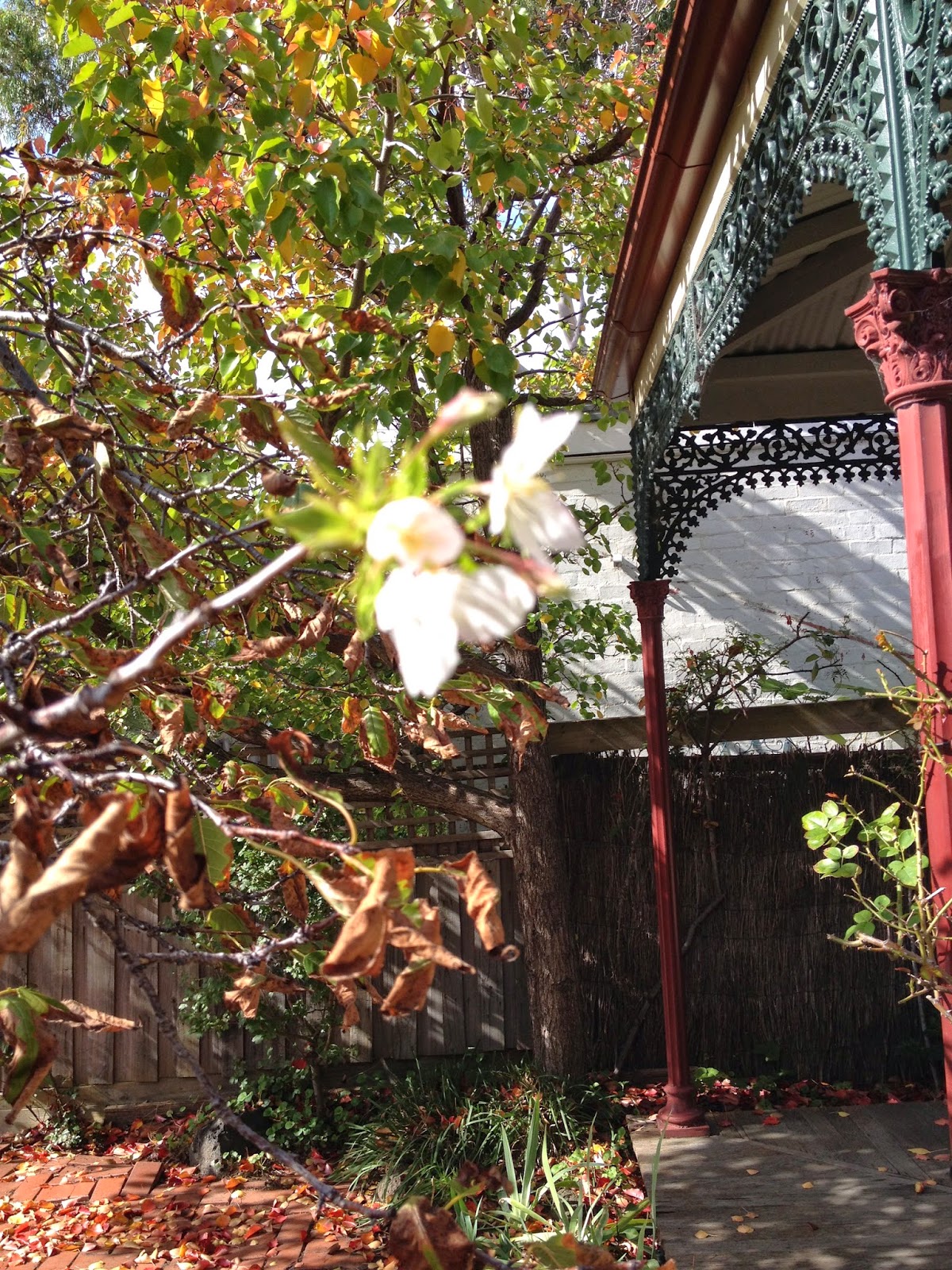 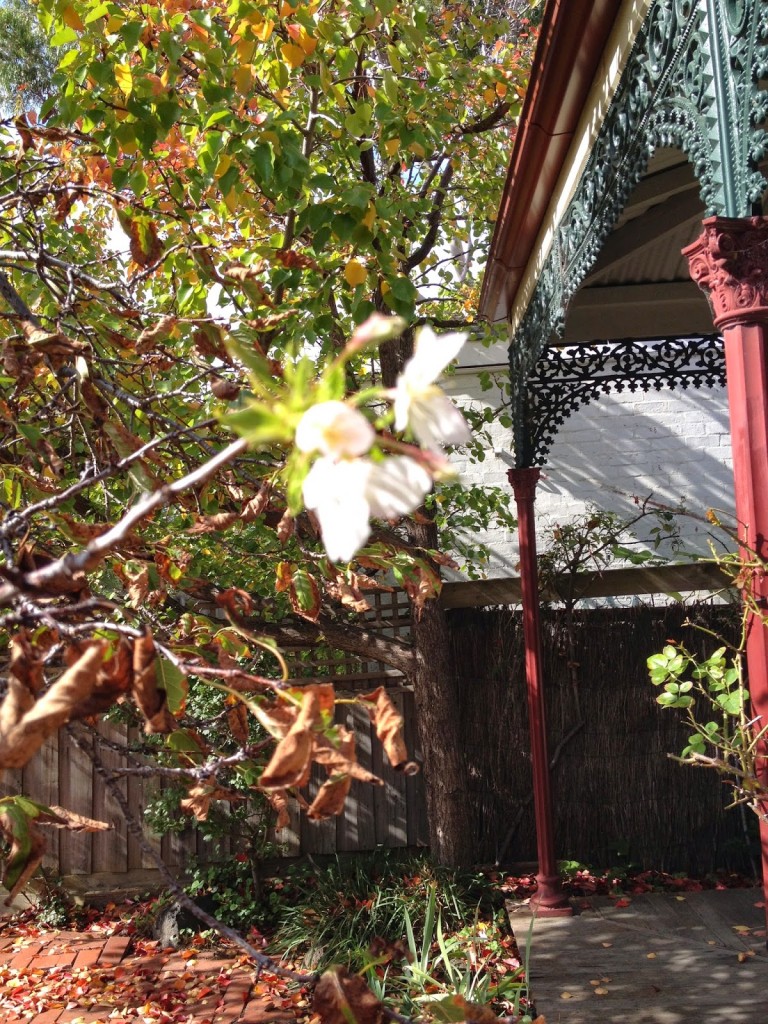 3 thoughts on “Out of time and out of place”