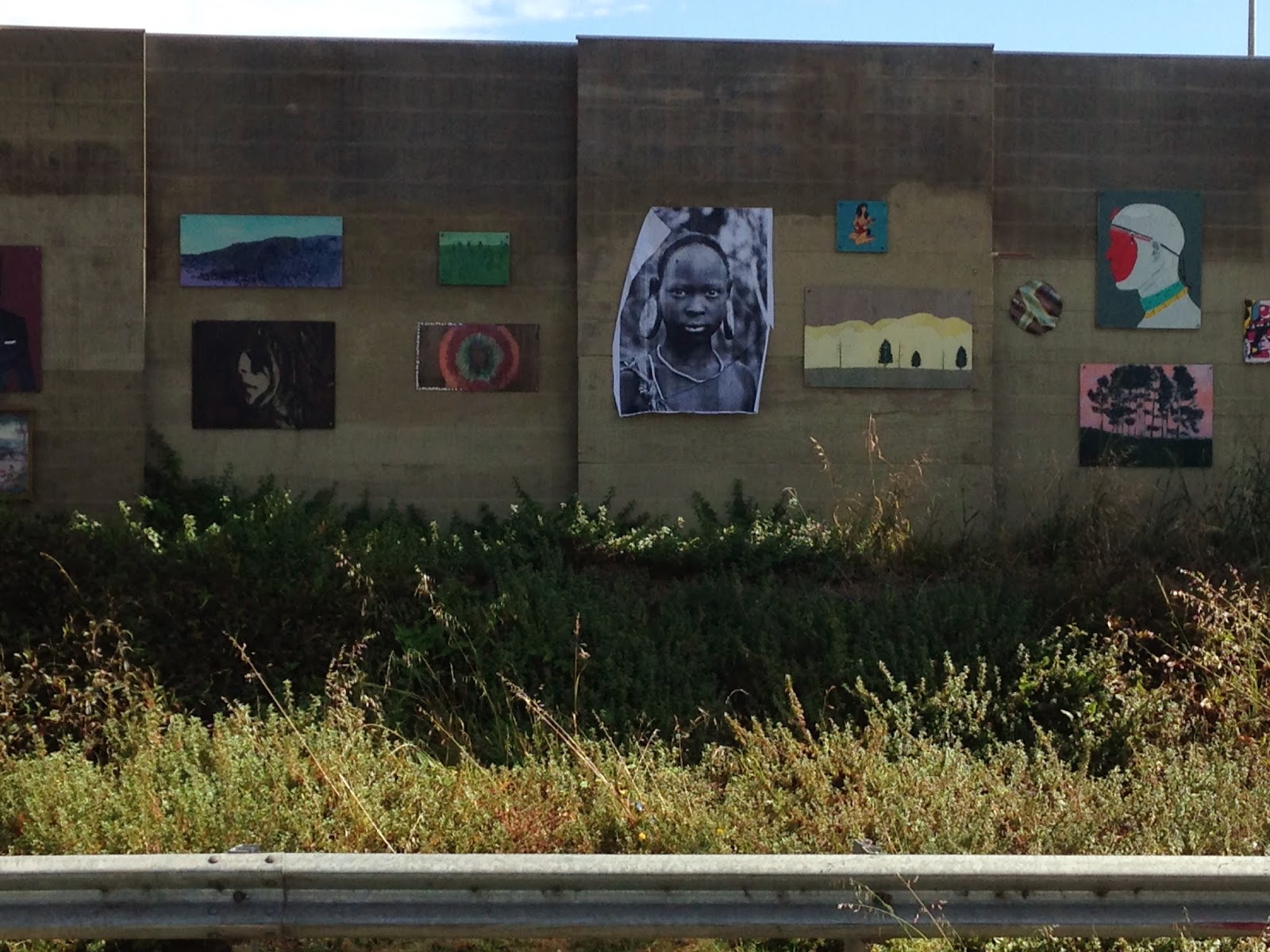 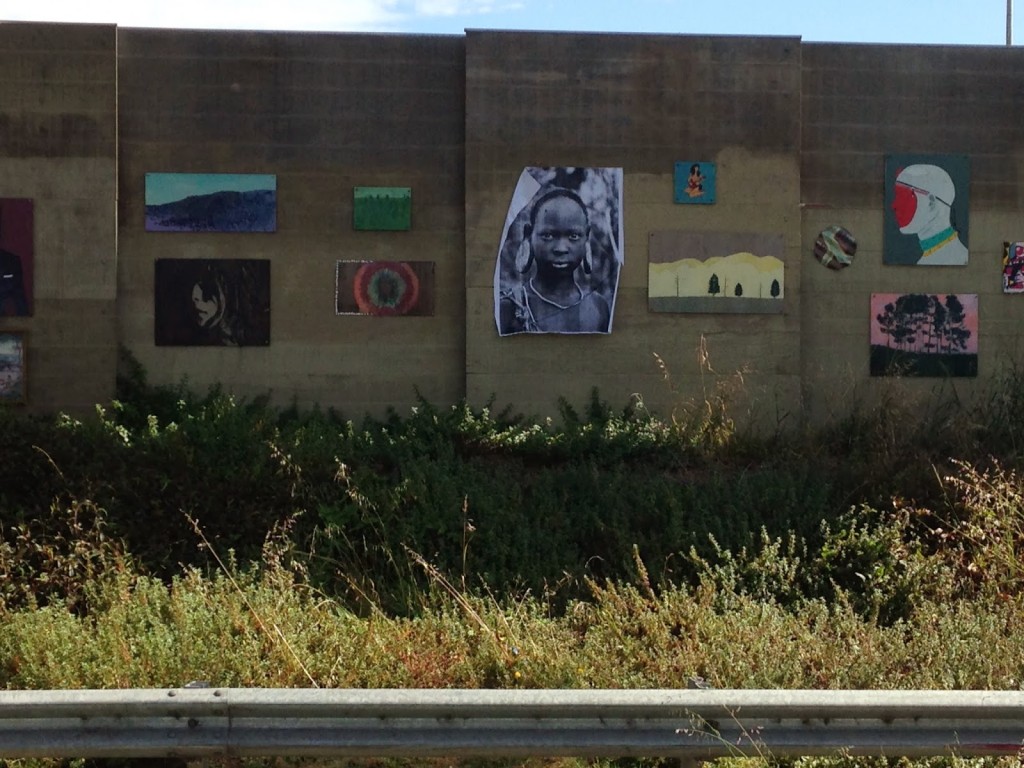 3 thoughts on “Show yourself”