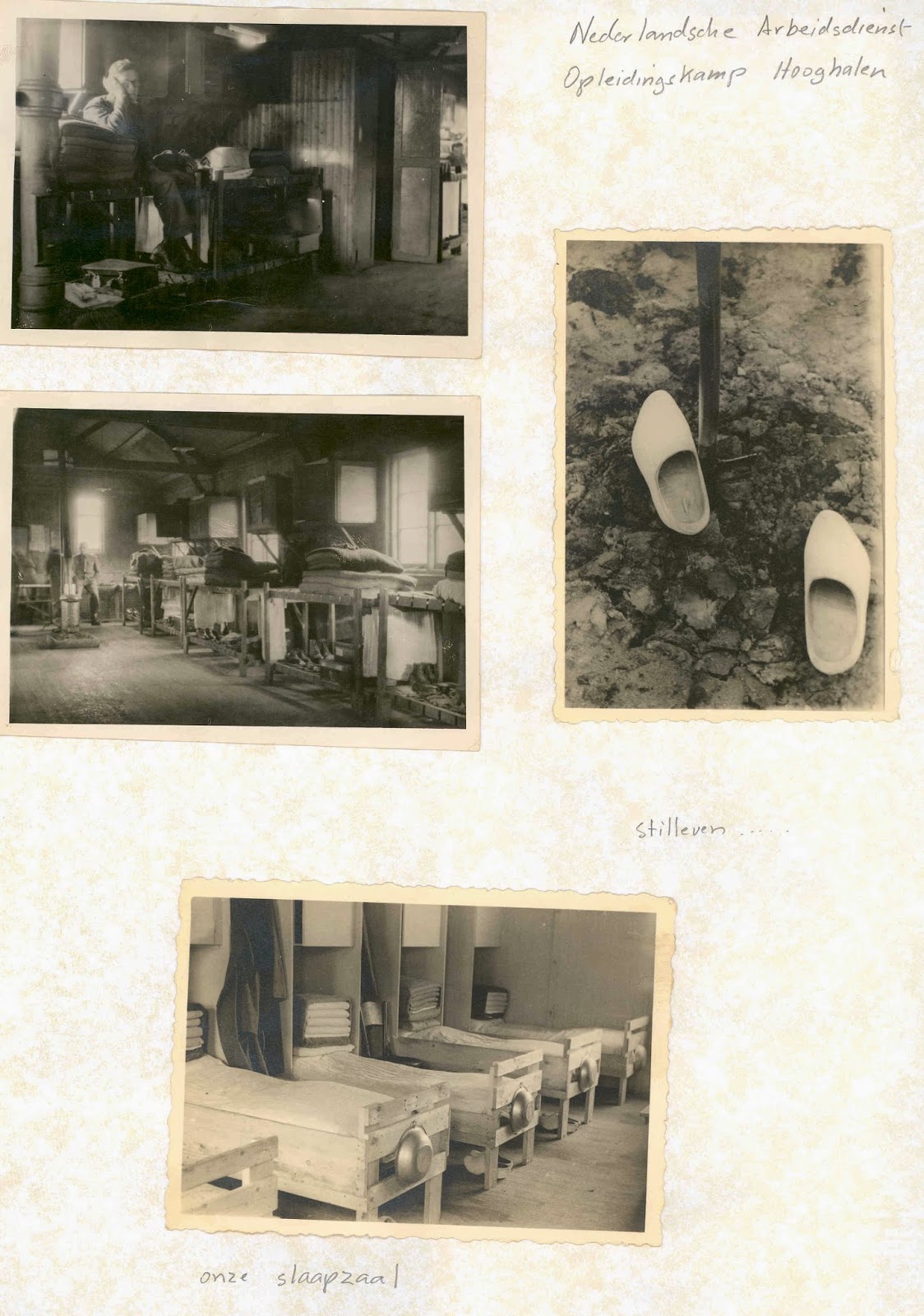 ‘You’re on track,’ the gym instructor said to me last week,
little knowing that I had dragged myself in and that from time to time I kept
telling myself, I’d like to give up on this regime of twice weekly weight
lifting.
But I don’t.
I must do this till the end of my life or at least until my
body says, no more.  I can hardly bear
the thought.  Endless hours at the gym
trying to stop my body from its inevitable decline.
I suppose it offers borrowed time.
It means I feel less shaky on my legs.  It means I can go longer distances, walk
further and not feel the trembles every time I get above twenty steps.
It means I’m still in the land of the living.
Even so, I long to rid myself of this suitcase body of mine
and stretch to greater heights.
There’s still a red scar where my wound happened over a month
ago now. It took so long to heal.  I
measured the whole of my time away in Edinburgh by the pain in my finger.  It ached more in the cold and every day I
kept applying the special plastic bandage the doctor had ordered for me.  This bandage allowed the right amount of
moisture through, air and whatever else is needed for healing.
And now I can’t go to the gym today because it’s Anzac
day.  A reprieve and an annoyance.
It’s hard enough to motivate myself but when the government
offers a disincentive in the form of a public holiday where everything is meant
to close down – not that it does – then I have to find the motivation tomorrow
or the next day.
And all of this in honour of a battle that was anything but a
victory and even if it was, should we be happy about celebrating it?
Scenes from my father’s war in Europe: 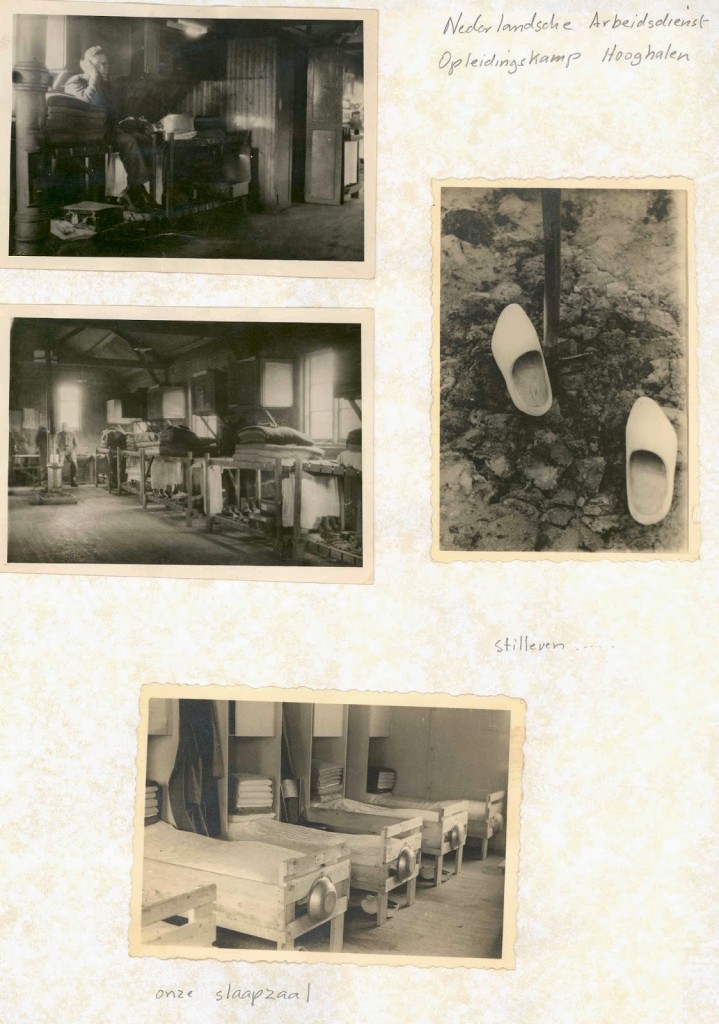 Another of my daughters is going away soon, overseas, this
time for an indefinite period, and this time to Japan.
I have to choke back the lump in my throat that stops me from
saying, ‘Don’t go’.  I have to encourage
her at every turn.
It’s a good thing to go away to explore new places, new
cultures, new lives, but all the time the tug of home reminds me of why I
hate to travel.  Why I hate to
stray too far from home.
My mother once told the story of how in her first few weeks
in Melbourne when she lived with her husband and five children in a converted
chook shed, she struggled to adjust to this new place so far from Holland.
One day as she swept the kitchen floor of the bungalow,
through the open door, she noticed the parish priest drive by in his car.  She saw him and waved, but he did not see
her.
At that moment a rush of pain ran through her body.
Back home in Haarlem, the parish priest knew her well.  Back home in Haarlem, he would not drive by
and ignore her.  He would stop and visit
for morning coffee after Mass.
Back home my mother was someone.  Here in Australia she was a no one.
At times my mother shifted from this sense of not being
wanted or known into deriding the rest.
This country, these people, these Australians, they lack culture.
They have no art, no history, no ancient buildings.  They do not know about fine food, and they do
not discuss important ideas.  They are
ignorant and boorish and at parties the men stand at one end of the room and
drink beer together while the women huddle at the other end or in the kitchen
over cups of tea.
I tried then to imagine what the word ‘culture’ meant.
If Europeans possessed culture, then could culture have
something to do with the way the men on building sites – the men who to me
looked to be mainly European, Italians, Poles, foreigners – behaved?
These men worked hard and smoked cigarettes.  They wolf whistled whenever a young woman
walked past.
Was this culture?  Was
this what my mother longed for, to be recognised, to be wanted?
The wolf whistles were meant to be complimentary, or were
they?
By the time I reached
adolescence and these workers whistled at me, I felt the conflict of pleasure
at being noticed with a wish to be hidden and left alone.
It felt as if I was taken over in some way, but this had to
be good I told myself.  This was a sign
of approval.  This meant I was desirable.
Yet if these men actually talked to me or knew me in any way,
then they would change their minds.  They
would see how I was awkward and could not string words together.  They would see the state of my teeth and
recoil.
Or in turn, I might recoil at the sight of their arm muscles,
the clumsiness of their broken English or the smell of BO that ran off their
bodies.
Was this culture?
And now when I am beyond the wolf whistles of the past, when
I see them all so differently, when I reflect on such attitudes as patronising,
objectifying and a thinly disguised sign of contempt for women, I’m troubled by
my childhood self.
The way I saw things then.
These old views clash with what I see around me now.
And once when I was young I might have thought I could
continue to get away without exercise – my body, a suitcase rigid and inert, a
mere carry all.
My mind the only thing to matter once I gave up on my
soul.
But I still despise war, not only for those of us who suffer
its consequences but most of all for those who must live through it and if
they’re lucky enough to survive must live with the consequences of what they
have seen, done, and heard.
How can we fight against that?
Going to the gym will only take a person so far.