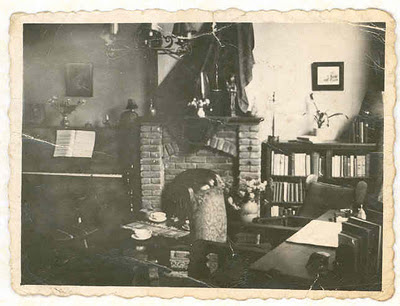 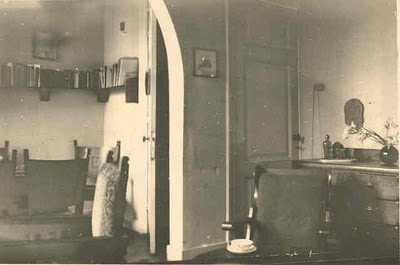 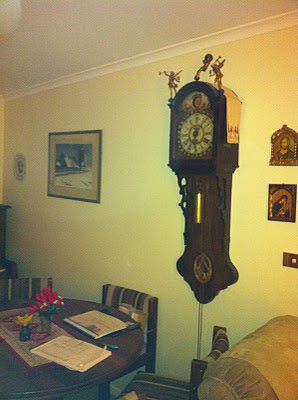 My mother has heart failure. Her heart is giving up. She sits in a wheelchair and waits to be taken places, even to the toilet. She cannot exert herself in any way any more. To exert herself is to run out of breath.

There is fluid on her lungs, the doctor says. Every time she breathes in she has to work harder to get in enough oxygen to purify her blood.

My mother’s lips are purple. At first I thought they were red. ‘How lovely you look,’ I said to her, ‘as though you have put on lipstick.’

She preens. Even at ninety-one my mother is a vain woman, but she has lost much of her dignity.

I wheel her into the toilet. The pills she take include diuretics to help get rid of excess fluid. She visits the toilet often. We are in the doctor’s surgery and lucky to find a disabled toilet large enough to fit into. I steer her alongside the toilet bowl and help her up.

‘Do you want me to wait outside?’ I ask.
‘No, you might as well stay,’ she says. She struggles with the button on her trousers. Once undone, they drop to her ankles. I try not to look.

I busy myself with the wheelchair. I put on the brake so that she can use it as a support when she’s done.

I am now the adult and my mother who once held me in her arms is like the baby, or at least a toddler on her potty.

She sits for some time on the toilet. I listen for the trickle and flush.

I stand alongside to help her up as she wipes and pulls up her knickers. I pull her trousers up off the floor and hold my hands around her waist in order to find the button hole and thread the button through.

My mother feels warm and smells of musk and something unfamiliar to me, the smell of age.

My mother flops back into the seat and I lift back the foot flaps to accommodate her feet. I am a novice with wheel chairs. I steer the device awkwardly.

It is a strange process this reversal of roles and all the while I find myself reflecting on what it will be like when my turn comes around. When my ears give out and I cannot hear so well and I must sit with my back to the room where my daughter has perched me and I must bide my time and wait uncomplaining while my daughter discusses the intricacies of my condition with a doctor who is at least fifty years younger than me.

When I first started in social work as a young looking twenty two year old, my mother said to me more than once, ‘If I had problems, I would never want to discuss them with someone as young as you. How could I have any confidence?’

When my mother dies, I will be next in line for death. It is a sobering thought.