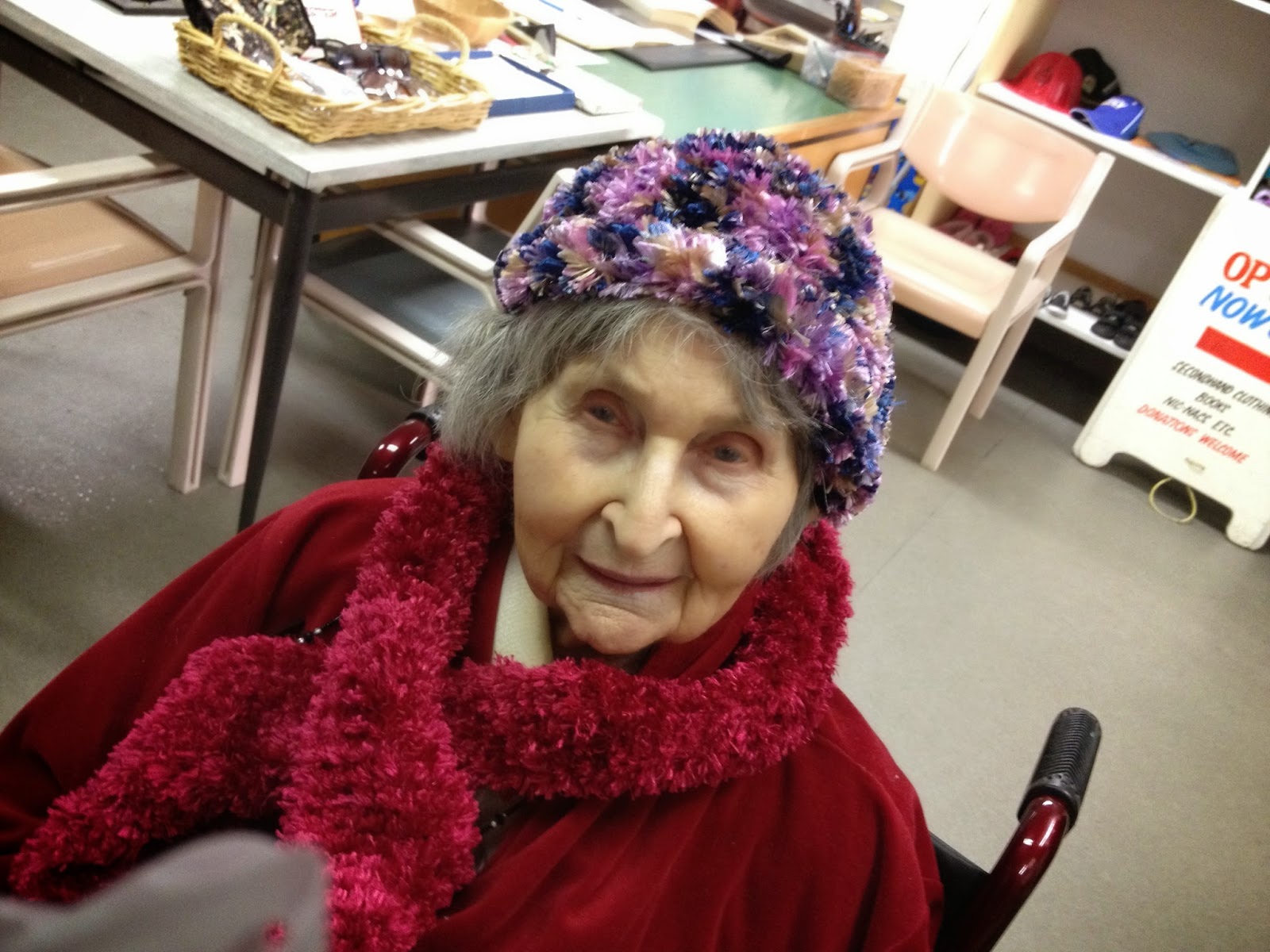 This morning on my way home from
dropping my daughter off at her work, I travelled back through local streets.  In front of a block of housing commission
flats at the end of Munroe Street I saw a temporary sign pitched on the nature
strip like a billboard, ‘Humanist Society of Victoria’, with its bold blue logo.
It gave me a jolt.  Such an unlikely place for such a sign.
Somewhere inside one of the flats I
imagined a small group of mostly older people sitting around with cups of tea
or coffee in a cluttered lounge room discussing all matters humanist.
And this, against the backdrop of a
radio program to which I listened in the car, where a woman described her
husband’s struggle with lung cancer.
This woman coped by sending out weekly emails to friends and family to
keep them in the loop in all things ‘Russell’.
The emails helped Russell’s wife to
sort through her own thinking.
I arrived home before the program
ended and so I’m left with snatches of thought.
The woman’s emails, the few I heard were lyrical and well written.  She put in details that many other emails
might lack.
She described the hospital smells
and the way her husband grunted at her when she reminded him to take his salt/sugar
preparation in order to keep his electrolytes in balance between chemo
episodes.
After he had snapped at her one time to many, she asked, ‘Do
you talk to the nurses this way?’
And he said, ‘No. I don’t love the
nurses.’
A poignant reminder of how the people we love
can at times treat us like shit because they love us and know we love them in
return.
In one of her other emails, Russell’s wife tells the story of an elderly homeless woman who sits on street
corners with a fluffy white dog in a trolley and asks for money.  If you tell this woman you have no money to
give she rails against you, as if you are selfish and rotten.
One day the woman of the white
fluffy dog set upon the woman of the emails with such a tirade that the woman
of the emails said to her,
‘My husband has cancer.’
And the woman of the fluffy dog
responded,
‘I don’t even have a husband, you
bitch.’
It puts me in mind of another story
I’ve been following on Jennifer Wilson’s blog where she writes about a love
affair gone wrong.
I had noticed that Jennifer had posted
less of late.  Her ex-husband had died
and I figured maybe she was finding the grief too much.  But it turns out there was more to Jennifer’s
absence, including the beginning of an affair that had sent her
spiralling.
It ended badly – as affairs so often
do – when the wife of the man with whom Jennifer was having the affair, found
out.
The secret was no more and the man
elected to drop Jennifer for his wife.
A common enough story.
Stories, stories everywhere and my
head reels.
I changed the screen image on my
computer last night and for a minute considered putting up a picture of my
mother some months before she died. 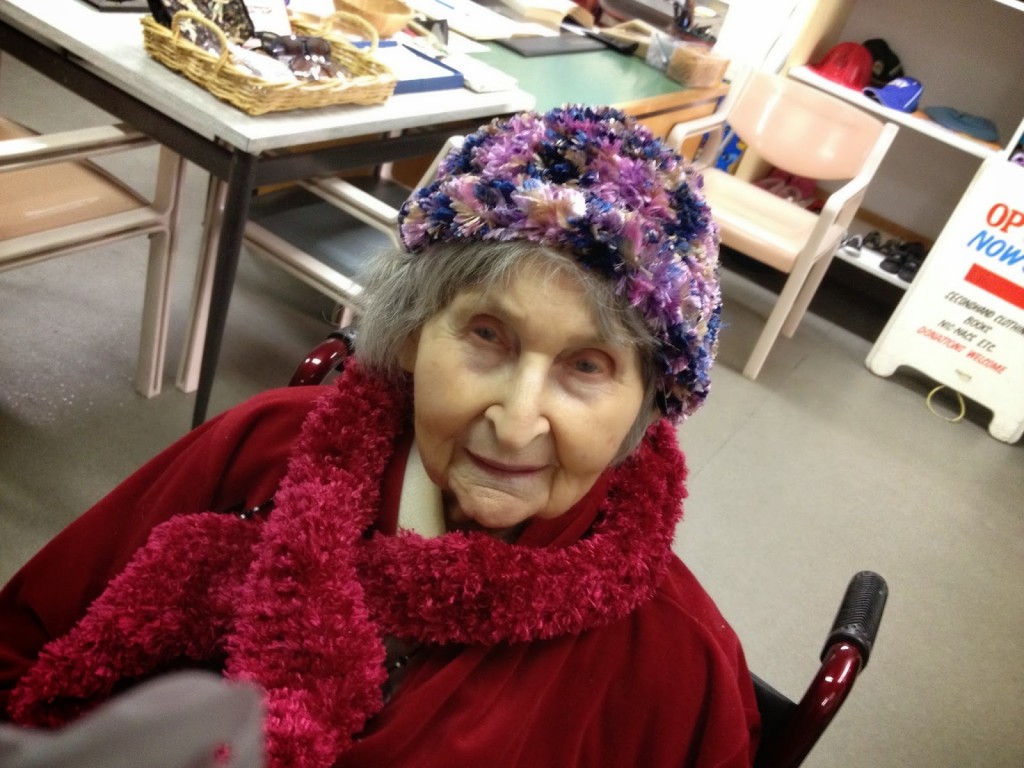 There on my computer screen I saw
my mother’s eyes and they glared at me.
It felt like a reprimand.
How dare you, she seemed to say,
how dare you go on living while I am no more?
How dare you still have blood
flowing through your veins, a heart beat that keeps the blood pumping and
breath in you lungs, while I am dead?
I wanted to apologise to her for
this, and for the way I might use my fantasy of my mother in my writing.
While she was alive, I did not feel
that my mother was a mother I could rail against, a mother I could treat badly,
which is not to say there weren’t times when I did treat her badly.
My mother of the fragile and low
disposition that required she believe in goodness in everyone and shunned all
that she considered wrong.
I wish now my mother had approached
her life with a greater awareness of its complexity, that we could have talked
about all things humanist, like the people at the end of Monroe Street, rather
than avoid conflict and discussion.
My mother
instead fell back on her religion and her belief in God and the wall came up
and she shut me out, and shut out her doubts.
And where is she now?
Looking down on me from heaven, and
saying I told you so?  I’m up here with
him and having a ball.
Or is she no more in all but her spirit
and my memory of her, this woman who feared to go into the unknown and into
doubt.