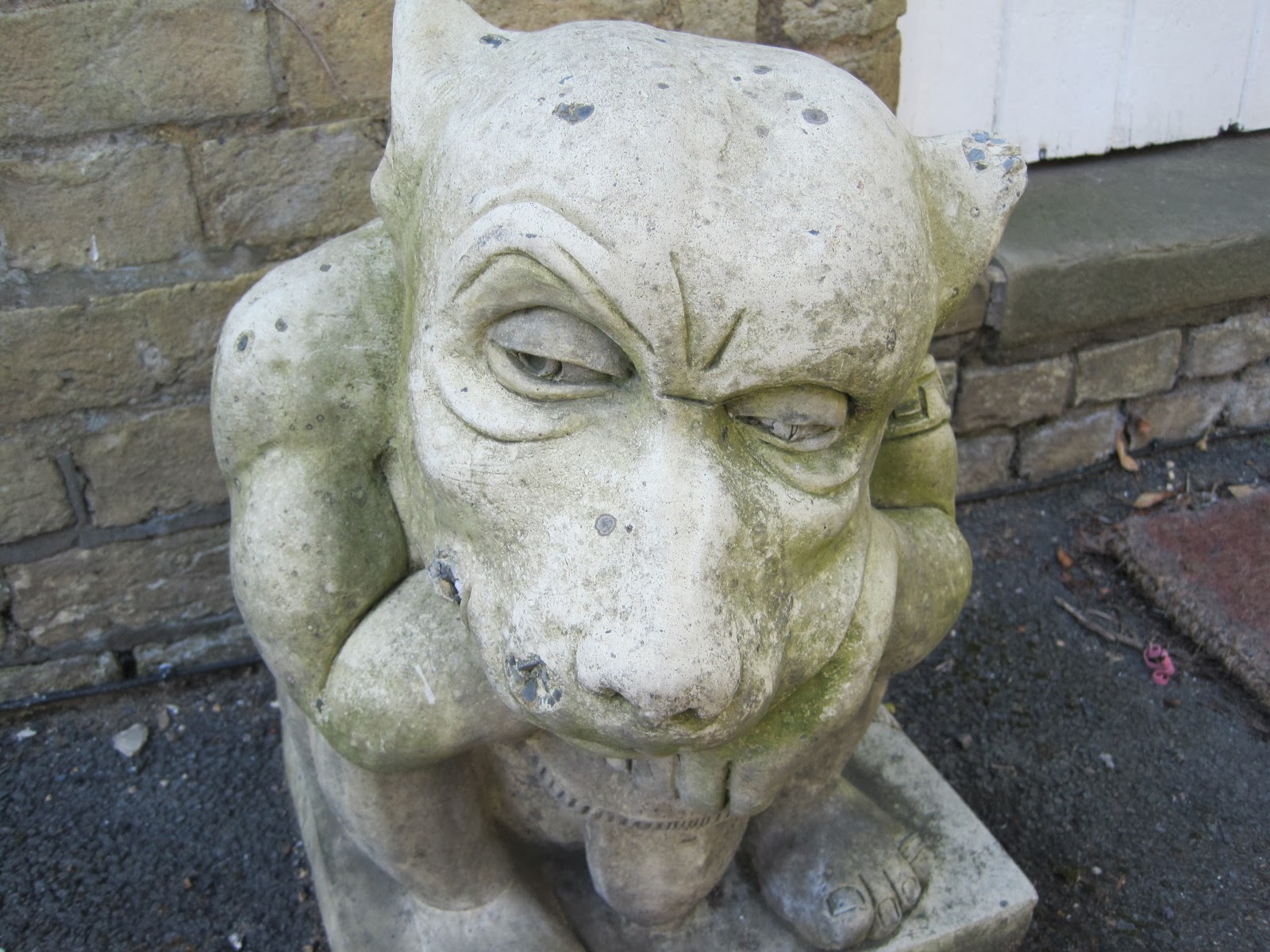 ‘Be not inhospitable to strangers lest they be angels in
disguise.’
I heard these words on the radio recently.  Someone was describing a book shop in France, called
Shakespeare and Co, and these words among others are inscribed on one of its walls.
The gist of the quote may have had its origins in the
bible; I can’t say for sure, but the meaning captures me. For one thing the
level of compassion called for – be not inhospitable – hooks onto a degree of self interest,
self interest that’s hinted at in the words ‘lest they be angels in disguise’.
Is it that we do well not to harm angels because they look after us or
because they can become avenging angels?
I had a guardian angel as a child.  She hovered behind me whenever I became
aware of myself.
There was a laneway over the street in Wentworth Avenue that
ran along the back of a line of shops on Canterbury Road.  In my memory my guardian angel appears along this lane way – for no other reason than I associate people with places.  And this is the place that pops into my mind when I think of my angel.
My guardian
angel belongs to the blue cobblestone secrecy of a lane that backed onto
concreted driveways where shopkeepers kept their cars and their bicycles.
The back of the shops looked to me then
as they appear today like the rear end of people, not something we spend too
long admiring.  The rear view is never so appealing as the front view with its shop windows and inviting
façade.
This laneway also provided what seemed like a short cut to
the park that filled the dip of Canterbury Road beside the bridge and between
the railway tracks and the station.
In this park as a small child I encountered many a paedophile, only I
did not think of them as paedophiles then.  To me and my younger sister they were simply ‘dirty old men’, somewhat harmless to my mind then and not always old, whom we did our best to
avoid.
Fear was not part of the equation in the outside world;
fear belonged at home.
I have been searching for a new theme to preoccupy my
mind.  A new approach to the world
that will sweep me up in much the way I have been preoccupied these past
ten years with the concerns of my earlier life.
Nothing comes.
I keep drawing a blank.
There are too many incidentals, too many possible leads.  I cannot go in any one direction
without something else calling me over.
Recently, I read a list of advice for writers.  There is so much advice for writers on
the Internet, but this one appealed because the writer emphasised the need to
follow your own ideas first and foremost.
What works for one will not necessarily work for you.
Towards the end of the list the writer
included these words over and over:
‘Finish your shit.  Finish your shit.  Finish your shit.’
These words have haunted me since.
I’ve posted this image before, a gargoyle from the Shillington schoolhouse in England.  He seems to be urging some sort of response. 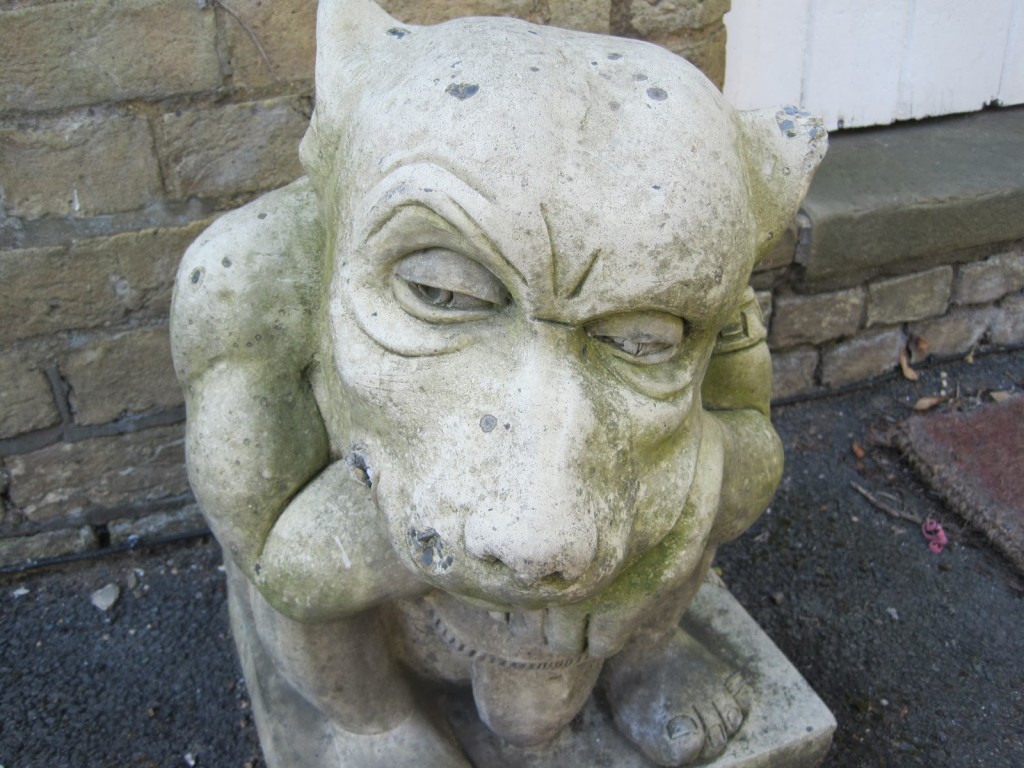 I am a master of unfinished
business.  I can rationalize that
this is the nature of life; everything remains essentially unfinished until you
are dead and even then memories live on in others.
Events from your life leach into the lives of
others, the next generation ad infinitum, and the cycle keeps repeating
itself.
But I cannot get far with such rationalizations, for I know
I have a tendency to begin and then to abandon.  I have the greatest difficulty of all with endings.  I can begin a story and move along
comfortably until a plea for closure, or a call for some sort of epiphany pulls
me up.
You must find a reason for what you are saying.  There must be a point to this story, a
reason for the telling, subtle perhaps, subtle preferably, but nevertheless
obvious enough to offer satisfaction.
And as in all my stories, as in all my blogposts, I wind
up almost mid sentence, lost for words.