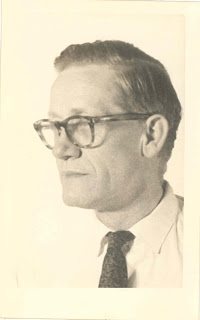 Here’s a quote from a novel by Sue Woolfe ‘Painted Woman’.

It’s one I use often when the urge to procrastinate threatens to take over. You, my fellow writers, painters, poets, photographers and artists of every ilk, might run it through your minds and remember – life is short.

‘You can put it off for years, the need to speak, to paint, whispering to yourself: my time will come. No one expects it of you, it’s enough that you hang the tea towels out to dry. We live this dreadful lie, pretending all that concerns us is that the tea towels dry thoroughly in the sun. We postpone that other voice, the voice from inside that orders: now.’