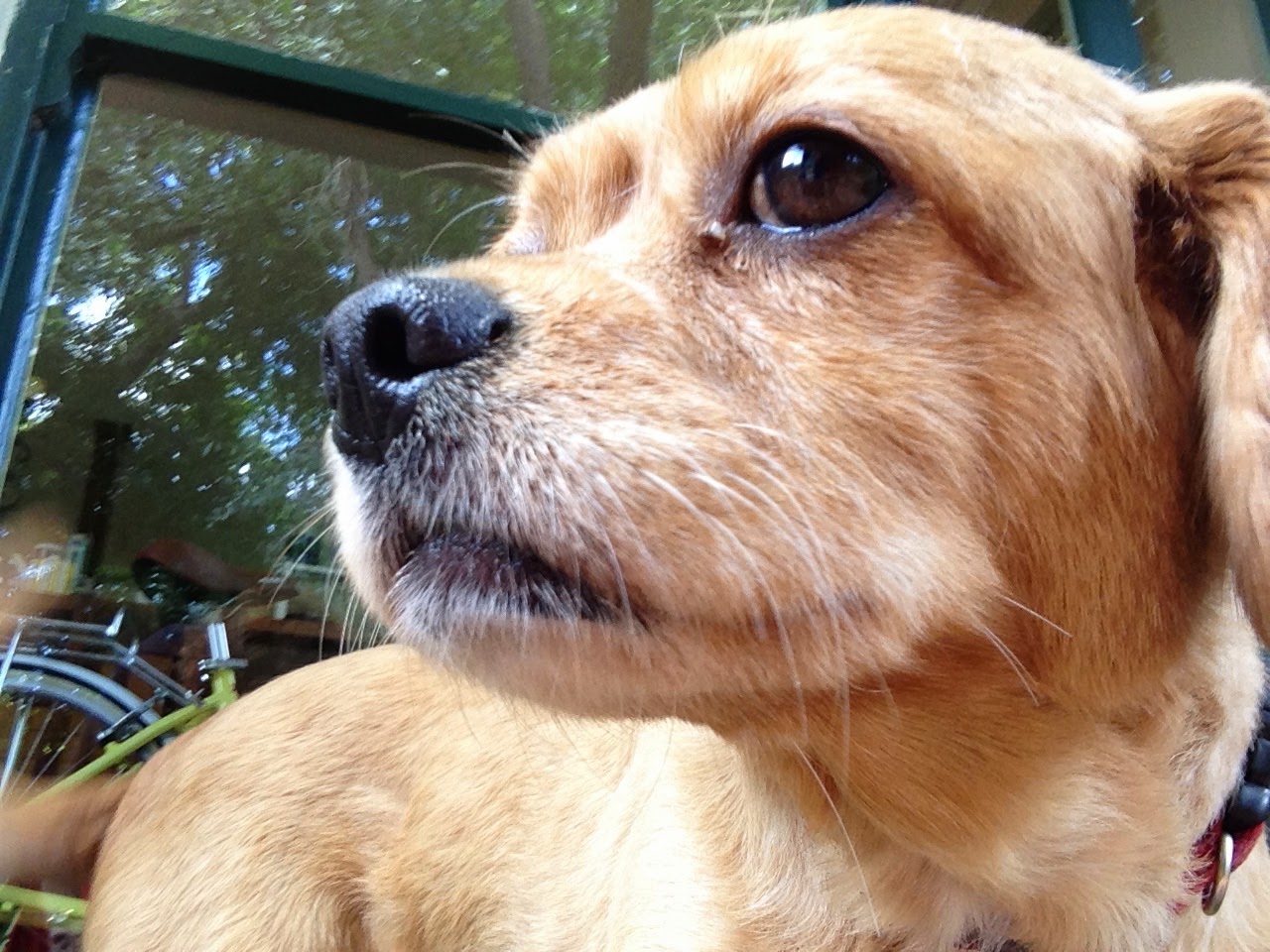 I dropped my husband at the railway station in Camberwell this morning,
from where he will take a metro train to Southern Cross and from there, a
country train to Ballarat.
He’s off on an adventure.
He and a friend have decided to spend the day exploring the town.
I should be there with him, you might think.  The happy couple off together on an adventure,
but ever since I began my PhD over ten years ago, I’ve had this wonderful
excuse for staying at home.
For locking myself away in my study and purporting to
write.
Some of the time I write, some of the time I read, and some
of the time I surf through Facebook and other people’s blogs for information
about the world in which we live.
Last night over dinner my husband told me the story of his
trip through Warranwood last weekend, where he travelled with another friend, an
old work colleague, who now lives in Ringwood, and had asked my husband to show
him around the local area and point out places from my husband’s past.
As my husband began to tell me the story of his bike
rides through the dirt roads of Warranwood on his way home from the Ringwood
East post office where he once held a pre-Christmas job to help clear the
excess mail of the season, my imagination soared.
My husband worked the night shift and as he rode home at five
o’clock in the morning he strapped his transistor radio to the handlebars and
listened to Dave Brubeck’s jazz band play La Paloma.  Listen now and you, too, might be inspired.
I listened to my husband’s story and as I listened, all ears and
imagination, I wished his story had been my story so that I could go into such
memories and sensations to write about them.
And as I listened to my husband, and tried to shake off the fug of mind
that a second glass of wine brings about in a Japanese restaurant where we
shared agadashi tofu, sashimi and tempura, the stories from the past added a resonance to our meal
that would otherwise be lacking.
I like to sit after a meal and talk.  My husband likes to get up immediately the
meal is eaten, pay the bill and high tail it home.
We have some degree of conflict here.  But we live with it.  We compromise.
I sense something of my mother in me here, too.  She loved to sit for a long time after a meal
and talk.
‘We can talk when we get home,’ my husband says, but by then
for me it’s too late.  The magic is
lost.
Besides, when we get
home there are things to do.  Dishes
to put away.  The dog to take outside for
a pee. 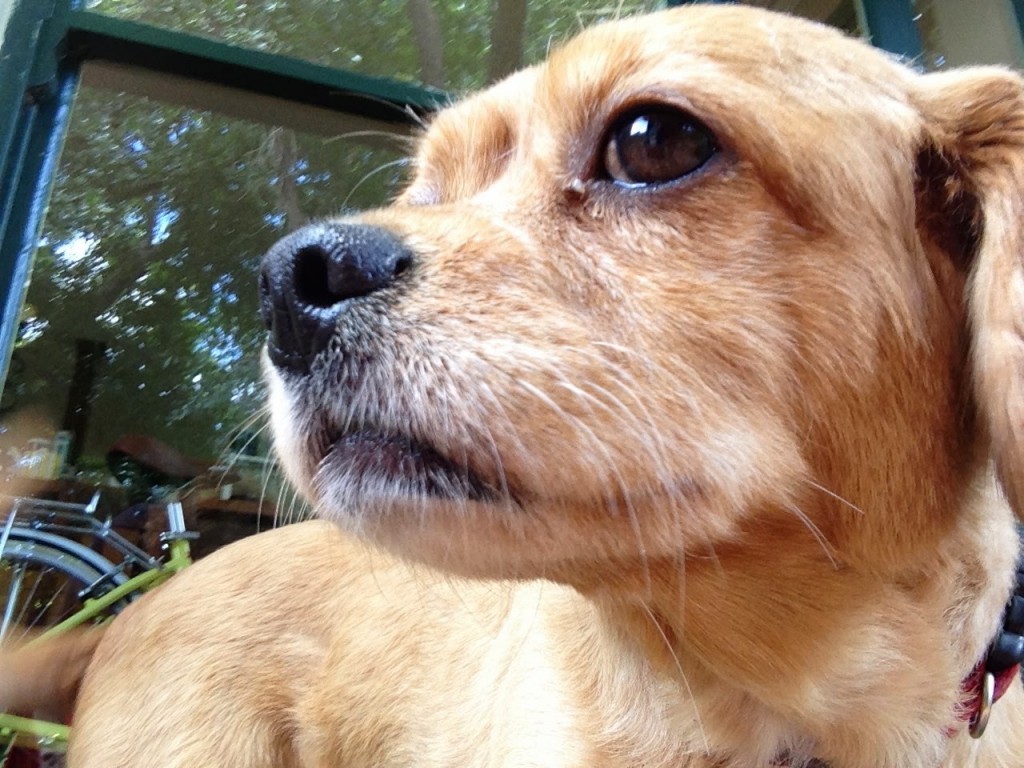 I do this more regularly now because our dog has become
increasingly reluctant to venture into the garden alone at night, as if he is
frightened of the bogey man or of intruders or of whatever else it is that
troubles a dog in his back yard in the evening.
I did not tell my husband that I prefer to talk at the
restaurant after the meal because when we are out and about we have more energy
for conversation.
When we get home, we tend to go off to our separate
activities.
He likes to snooze a bit, drink another glass of wine, muse,
sit in the garden and think.
I take myself off ‘to communicate with my public’, as my husband puts it.  Or to escape into some lightweight – preferably
light weight – DVD or online offering, because by the end of the day I am keen
to escape the pressures of life.
My husband and I once lived as a Darby and Joan type couple,
barely separable, but in more recent years we have entered a place of shared
and also separate lives.
And so, with all my children away from home and my husband
off for the day, I find myself in this rare place, a day on my own, a day of my
own.
A day when I can choose to do what I want to do without
recourse to others.
A day when I can sit at my desk free from recriminations for
being such a homebody.  Free from the
usual requirements that I shop for something we need – though I will have to go
out at some stage later and think about dinner before the end of the day.
My husband made a spurtle on his lathe two days ago for one
of our daughters who has long wanted a spurtle for cooking. 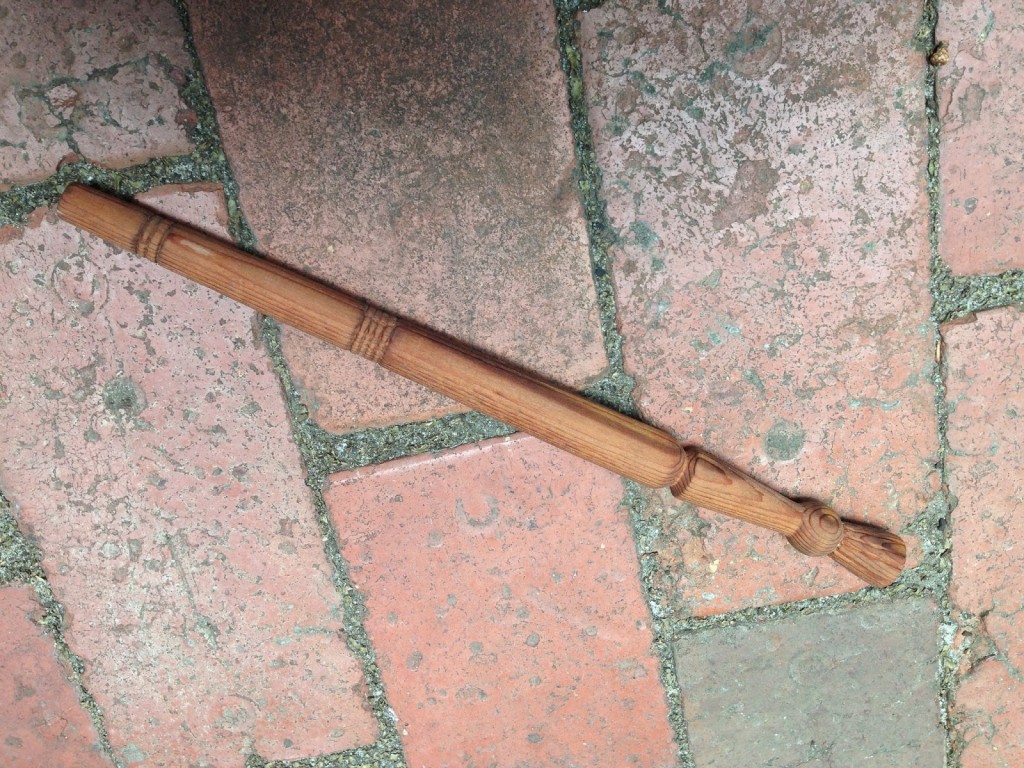 He made it out of bits of the discarded front door of one of our other
daughters, from red pine.
He plans now to make three more spurtles for each of his
daughters at my request.
Once one sees the first spurtle, they will all want one, not for its
inherent value or usefulness, but for the fact their father made it, and it’s beautiful: a
cross between a Harry Potter wand and a stirring stick.
A spurtle deserves to be in everyone’s home.  A poke-your-eye-out spurtle, a change- the-world-with-your-magician’s-wand spurtle, a stirring stick for porridge or
sticky jam spurtle or for any other foodstuff that needs stirring on the
stove.
My husband will use kauri pine for his next spurtle, he tells
me, and then hoop pine for the next, and after that who knows?
He will find a type of wood suited to the purpose.
He will weave his magic on his lathe and carve a rough piece
of wood, a long rectanglar piece of wood, into a thing of beauty.
If only I could write like that.  Pare away the hard edges and wind up with
a spurtle.
And here’s a thought: not mine but Raine Maria Rilke’s, from Letters to a young poet.
The point of marriage is not to create a quick commonality by tearing down all boundaries; on the
contrary, a good  marriage is one in which each partner appoints the other
to be the guardian of his [sic] solitude, and thus they show each other the
greatest possible trust. A merging of two people is an impossibility, and where
it seems to exist, it is a hemming-in, a mutual consent that robs one party or
both parties of their fullest freedom and development. But once the realization
is accepted that even between the closest people infinite distances exist, a
marvelous living side-by-side can grow up for them, if they succeed in loving
the expanse between them, which gives them the possibility of always seeing
each other as a whole and before an immense sky.