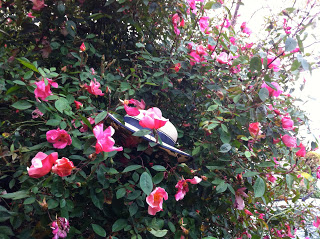 28 thoughts on “Trespassers will be prosecuted”