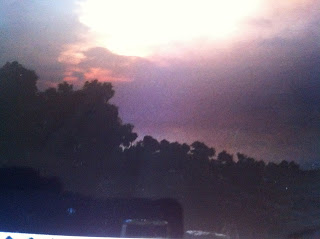 18 thoughts on “Without memory or desire”