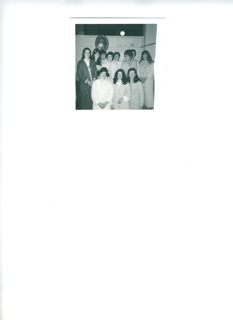 44 thoughts on “Your bones will start to crumble”