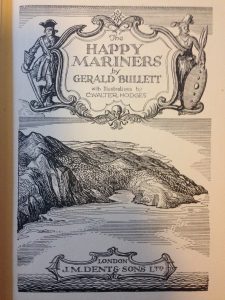 6 thoughts on “An ancient pirate ship”