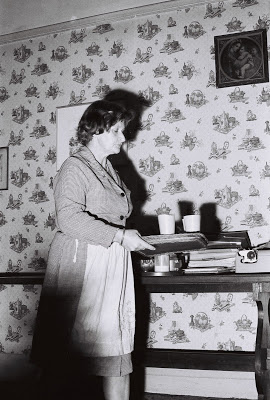 50 thoughts on “A sock in the Vegemite jar”