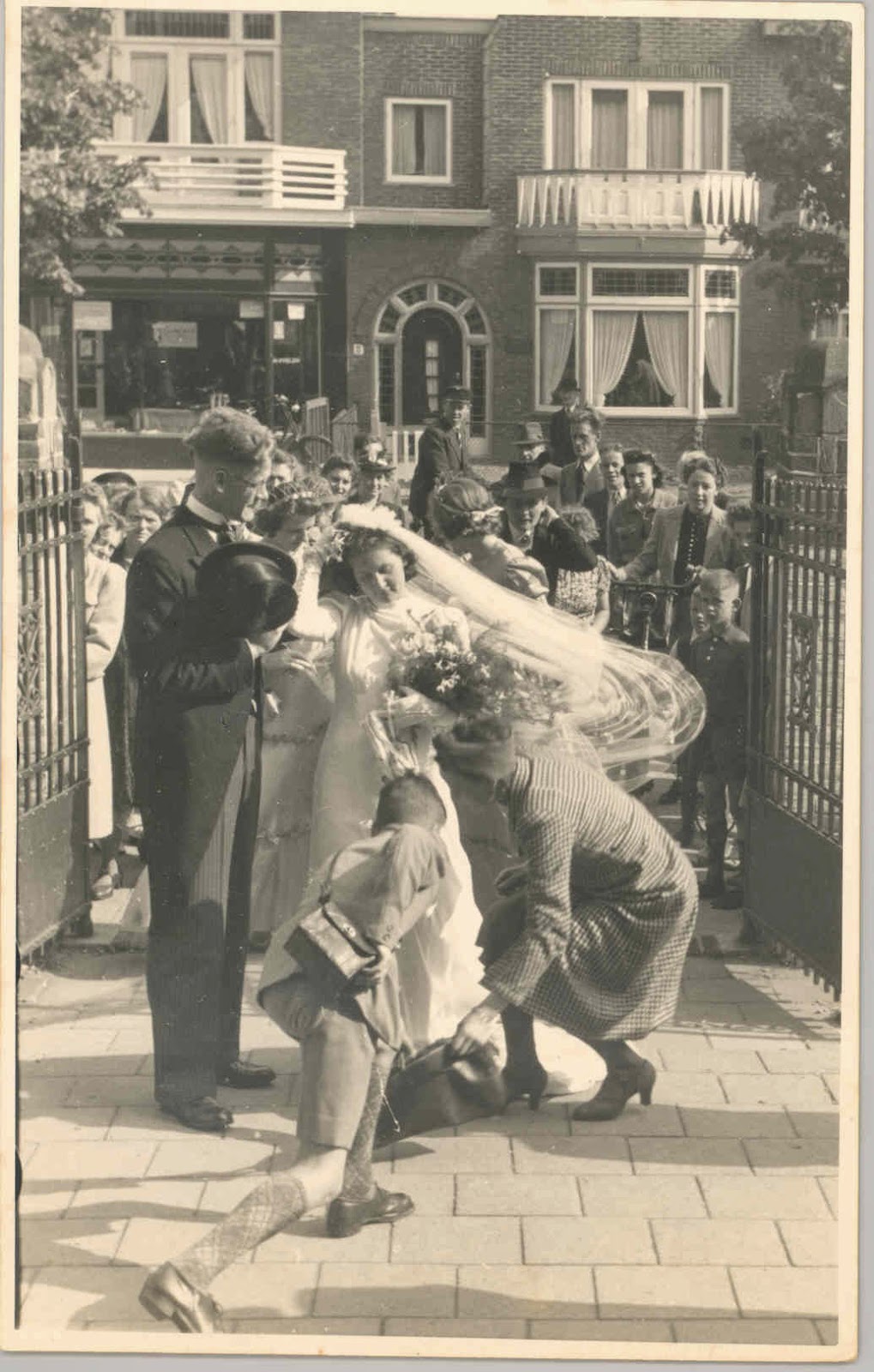 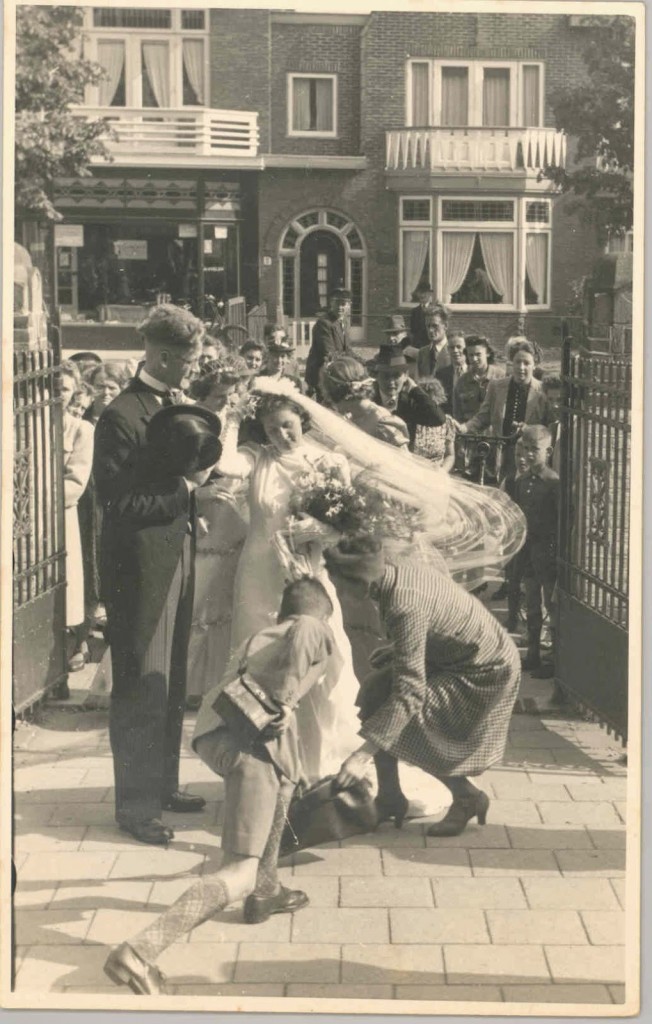 This morning I needed to use a long
stick to dislodge the newspaper from out underneath our car.  The indignity of it all, me in my dressing
gown on all fours poking underneath the car as far as my arm could reach to
roll out the newspaper that the deliverers insist on chucking in over the
fence.  But that’s small indignity compared
to illness and death.
Still my mother is not far away and
images of her during her last few weeks pop into my mind unbidden.  When I find myself clearing sleep from the
corner of my eye I see my mother’s pointy finger nail on her index finger as
she tried to brush aside the conjunctivitis gunk that had built up in her eyes
as she lay dying.
Is this the stuff of grief?
Somehow I do not imagine myself
grieving for my mother anymore.  One of
my brothers sent an email and called it something along the lines of ‘Closing
the file on our mother’.
Closing the file.  As if it were so easy.  But grief is at the other end.  When we grieve we cannot let go.
I sense a too-easy ability to let
go.  My mother comes in and out of my
thoughts, but she is not there at the surface most of the time.
I run into a friend for the first
time since my mother’s death and she asks me meaningfully with a special tone
in her voice, ‘How are you?’ and for a minute I go to say ‘I’m fine,’ but then
I recognise the intent of her question and I have to modify my tone.  I go back to the week of my mother’s death
and talk about how hard it was then, but for now it seems I’ve entered a
protective bubble that tells me I have too much to go on with to grieve for too
long.
It was different when my mother was
around and I sensed my deep obligation to her, especially in her last few
years, unlike it had been from my early twenties through to more recently.  Now I am free of her, and yet it jars.
For the past two Sundays, the day
on which I visited my mother regularly during these past few years I factor in
a visit to her, only to remember I will not go to her any more.
I will make one last trip next week
to my mother’s old room in the retirement village to help my sister and whichever
other of our siblings might show up, to move out the last of our mother’s belongings.
And thereafter, my sister, one of
the executors, will distribute my mother’s few possessions to which ever of the
siblings most expresses a need or desire.
We will divide up my mother’s belongings as
best we can, much as we did when I was little, when on Sunday nights we shared a rectangular block of Neapolitan ice-cream for dessert.  Strawberry, chocolate and vanilla in three tight layers.  My older sister took a knife and divided the block into ten, if we were
all at home. My father, a diabetic in those days, missed out.
I’ve ordered Helen Garner’s latest
book, This House of Grief, about the
Farquarson murder.  This is the story of
a father who has been found guilty of murdering his three sons by driving them
in his car into a dam.  According to
court and news reports, Farquharson claimed he had suffered a coughing fit and
had lost consciousness at the wheel. He managed to get himself free from the
car, but his sons were trapped inside and drowned.  The event took place on Father’s Day during a
custody visit.  There is evidence from
witnesses that Farquarson had said he wanted to pay back his wife, and that he
knew she would remember every Father’s Day for the rest of her life.  This is yet another story that ranks among
the particularly spectacular examples of revenge enacted.  After two trials, including an appeal, the
jury held that Farquharson was responsible for the death of his three
sons.
Helen Garner’s a brilliant writer I reckon but she
turns people into characters   Should
there be a ‘but’.  Isn’t this what
writers do?  Isn’t this what I do when I
write about my mother as though she is now only so much decomposing matter in the
ground and for the rest she is a memory, a fiction, a fantasy, a person who
once lived but is now no more.
My mother, and those three little
boys drowned in the dam, like ghosts they hover over us.  The skies are filled with their invisible
spectres.
I cannot figure out the maths but I
imagine there are many more ghosts in the sky above than living people on the
ground.
As for me, still alive, I have a day to meet;
a daughter who complains jut now that some unknown person – not me – has bought
‘caged’ eggs.  We do not eat caged eggs
here.  We abhor the cruelty shown to hens
kept in cages.
‘The cat food stinks, too’, my
daughter says.  The food I serve the cats
first thing in the morning a mixture of dry and wet from a can – pilchards and
something else – offends her sensibilities.
How can she eat breakfast with that smell up her nose?
And I skulk off to write.
Life is back to normal