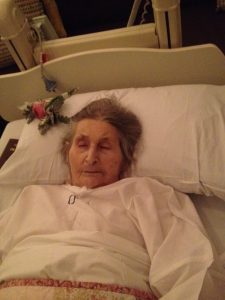 8 thoughts on “Someone as young as you”