A friend, besieged by grief over a struggling relationship introduced me to Kate McGarrigle’s song Proserpina, a song I struggle to get out of my mind. The words pop up all the time, even when I least expect them.

It’s a variation of the story of Persephone who was stolen to the underworld by its king, Hades, much to her mother, Demeter’s grief and after the god’s made some sort of deal she, Persephone, (the Greek name for its Roman counterpart, Proserpina) was allowed to return to earth for half of the year.

And so, we have the making of the seasons, winter and autumn for grief and spring and summer the joy of reunion.

I shall punish the earth

I shall turn up the heat

I shall take away every morsel to eat

I shall turn every field into stone

While I walk here all alone crying for Proserpina,

If like me, you could constantly hear the music to which these words are set, you too might feel overcome, especially once you’ve seen and heard Martha Wainwright, Kate McGariggle’s daughter,  sing this song.

It’s one that gets to the pit of my gut and reaches into the back of my brain.

It bespeaks a grief that is greater than any grief I have ever known.

Kate McGarrigle wrote the sing once diagnosed with the cancer that killed her and her daughter, Martha sang this version soon after her mother’s death.

And how is this for a poem on grief;

It wasn’t the bees I thought to tell but wasps
the evening you died. Not things that fly
from earth to the underworld bearing sweetness
on their wings: grief made me bitter
and so in bitterness I went to seek
what roots among the mud and leaves, hanging
its home in ashes. I wanted to believe
this world would be our only one.
What other streams could run more cold,
what trees bloom with darker fruit?
I was happy here once, as were you.
I wanted to stay and grieve in the failing world
where we were human together.
Why tell the bees who must be taught of loss?
And so I fell among the wasps, whispering
your name into the hole I scooped
beside the marshy winter creek, where wind
now scours the freezing water. Where reed
on broken reed hums its numb refrain,
and love turns in its mud home, and sleeps. 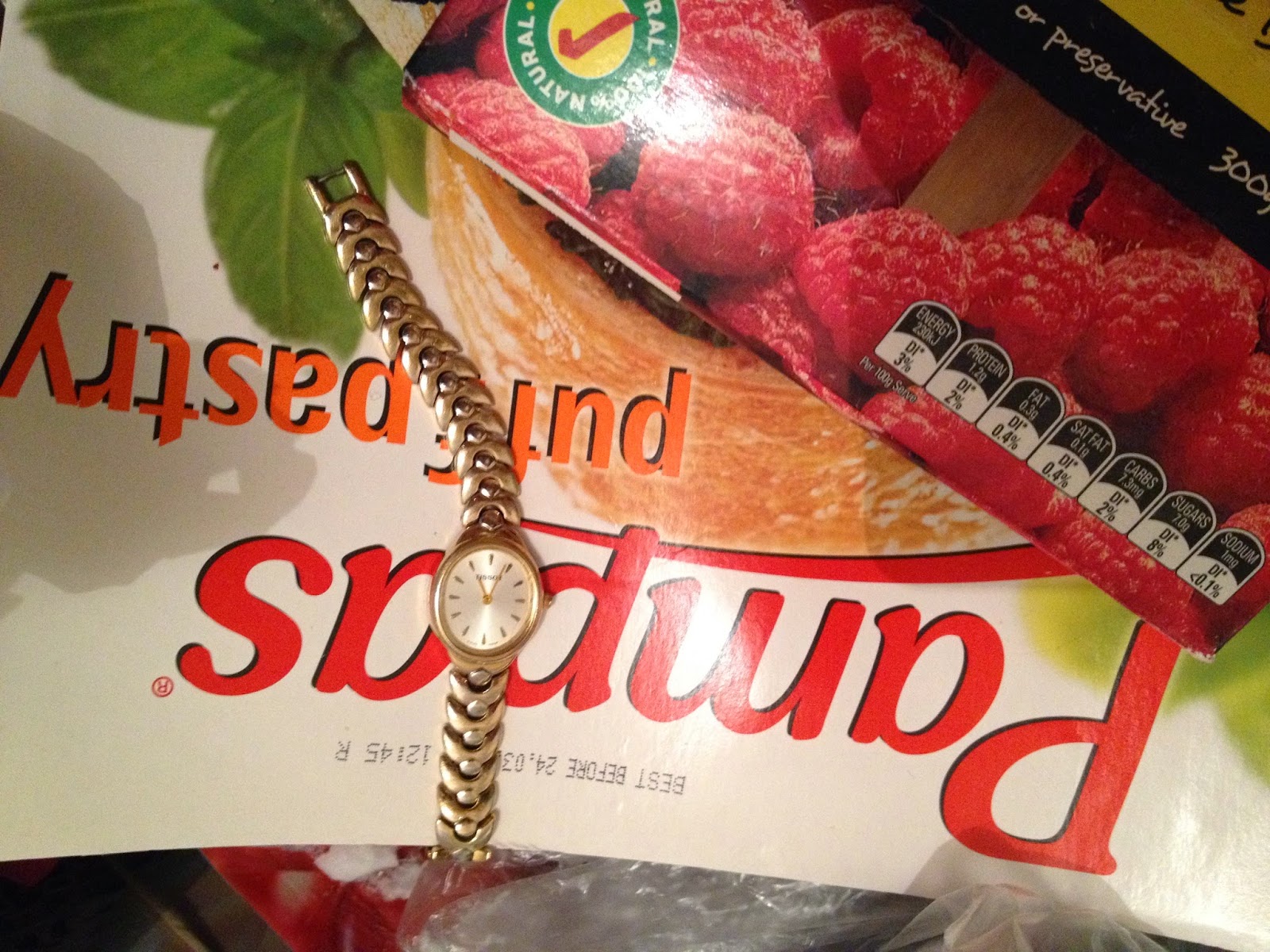 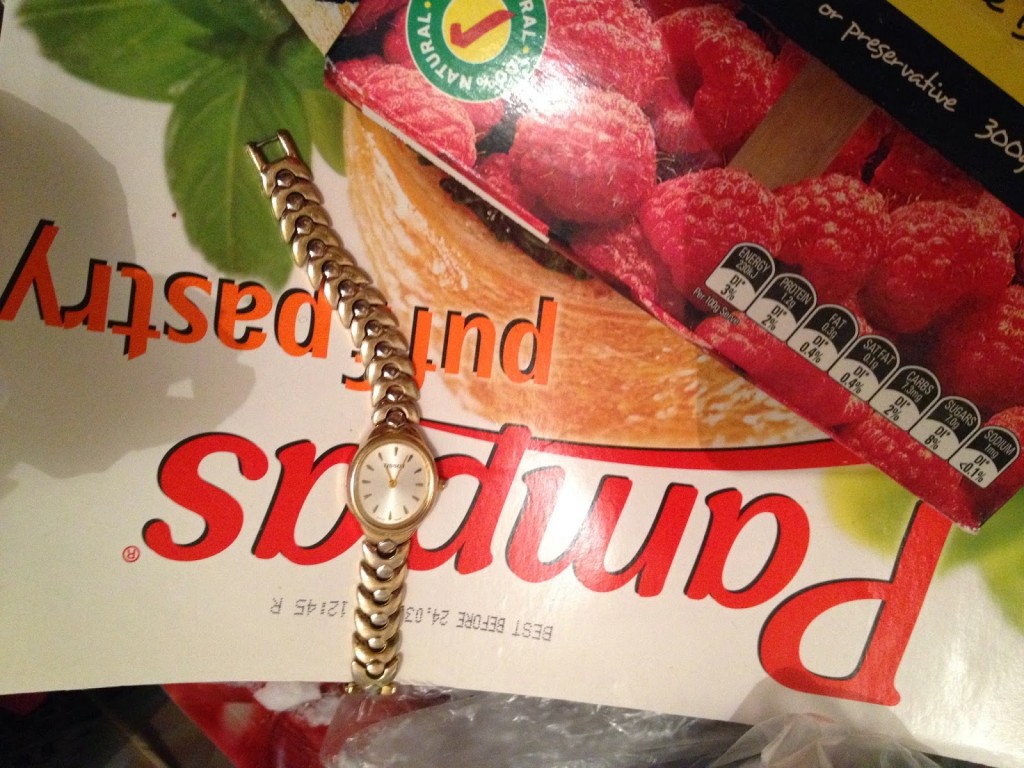